Why the DRC Is Auctioning Access to Its Rain Forest

Over the past two decades, the eastern provinces of the Democratic Republic of the Congo have experienced fighting that has killed more than five million people. As the eastern Congo struggles to overcome years of regional war, its hard-won progress remains at risk.

From Climate Change to Regional Security, the DRC Looms Large

The future of the Democratic Republic of Congo is as consequential as the country is complicated.

What Biden’s Shift on Taiwan Means

Anna Moneymaker/Getty Images
President Biden’s statement that “Taiwan makes their own judgments about their independence” could mark a significant shift in U.S. policy.

Podcast: Is the U.S. Getting China Policy Dangerously Wrong?

The Islamic Republic of Iran may be on an accelerated schedule for revolutionary decay, at least if compared to the USSR.

Ukraine and Russia face a winter not only of discontent but of decision.

Vladimir Putin is betting he can coerce the West into abandoning Ukraine. It’s not a bet he’s likely to win.

What Is Happening to Uyghurs in Xinjiang?

Panelists discuss China’s increasing repression of Uyghurs in Xinjiang, the response from the United States and other countries, and the implications for U.S.-China relations and China's foreign policy.

via UN Office of the High Commissioner for Human Rights August 31, 2022

The Imminent Election Crisis in Brazil

A Conversation With Prime Minister Kyriakos Mitsotakis of Greece

Prime Minister Kyriakos Mitsotakis discusses the role of Greece in the European Union, the North Atlantic Treaty Organization, the economic and physical security of Europe following Russia’s invasion of Ukraine, and the relationship between Greece and the United States.

A Conversation With Minister Naledi Pandor of South Africa

Minister Naledi Pandor discusses the state of democracy in sub-Saharan Africa, the country’s relationship with the United States, and the future of its role in the region and internationally.

A Conversation With Foreign Minister Mevlüt Çavuşoğlu of Türkiye

A Conversation With Foreign Minister Bilawal Bhutto Zardari of Pakistan

Foreign Minister Bilawal Bhutto Zardari discusses seventy-five years of Pakistan-U.S. relations, as well as the challenges of climate change, including the recent flooding in Pakistan.

The Complexities of China’s Struggle For Justice

Rose: Protests in Iran Are a Legitimate and Appropriate Response to a Tyrannical Regime Oppressing Its People

U.S. Power and Influence in the Middle East

The Accelerating Threat of the Political Assassination

A Plan to Help Kids Without Increasing Inflation

Report: More Than 1 Million US Properties To Be Swallowed By The Sea By 2100

The War in Ukraine and the Return of Realpolitik

Offsite Via The National Interest September 2, 2022

It’s Time for America and India to Talk Trade

How Green is This Debt

The Future of U.S. Diplomacy

The Doom Spiral of Pernicious Polarization

A Better Boom: How to Capture the Pandemic’s Productivity Potential

The Disturbing Strategy Behind MAGA Complaints About a ‘Woke Military’

Heading Off a Future Constitutional Calamity

Kurtz-Phelan: Xi Jinping May Be His Own Worst Enemy When It Comes to His Global Ambitions

Amid Conspiracy and Conflict, WHO's Tedros Plans for the Next Pandemic

Offsite Via Voice of America September 19, 2022

Huang: China's Leaders Cannot Agree on Whether to Prioritize Fixing the Economy or Containing COVID

What Biden’s Shift on Taiwan Means

Haass: War in Ukraine Likely to Continue Well Beyond Winter

Steven A. Cook on Al Jazeera English: Is US involvement in the Middle East slowly fading away?

What is the role of state capacity and trust in pandemic preparedness?

The Robots are Coming: AI Replaces Umpires at U.S. Open, With Global Implications for Jobs

The WHO Declaration of Monkeypox as a Global Public Health Emergency 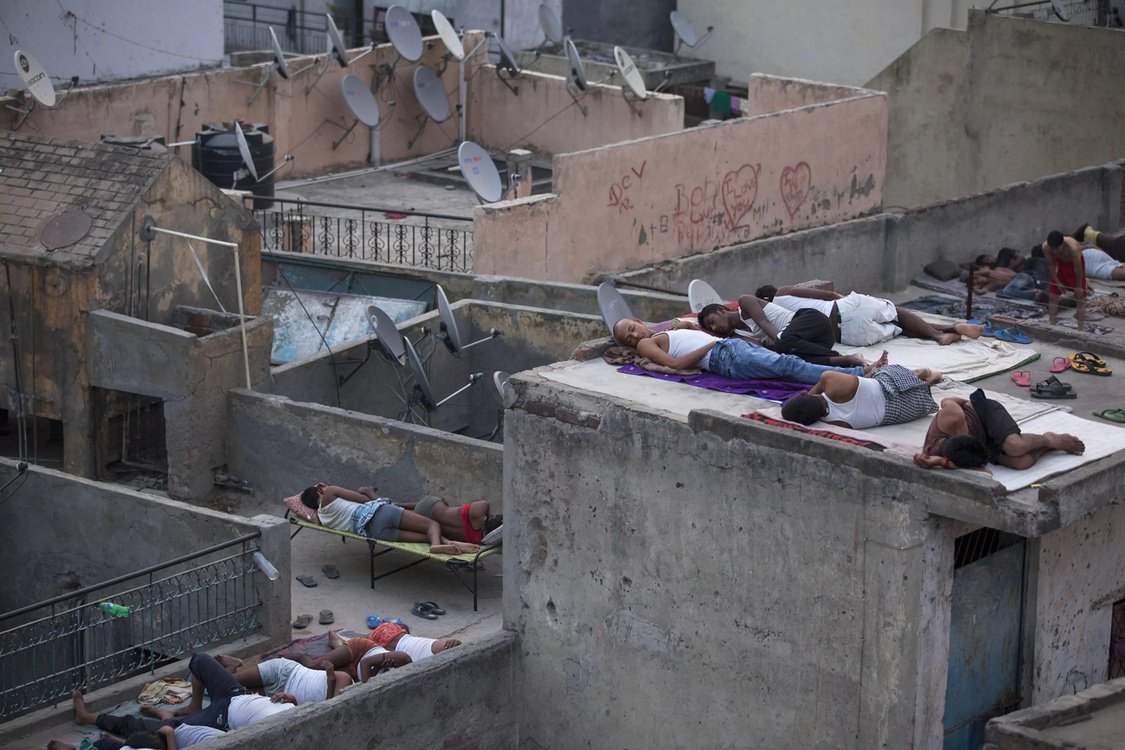 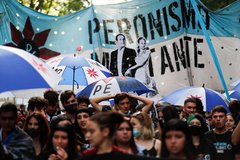 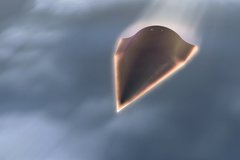 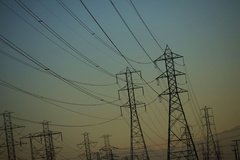 Energy and Climate Policy How Does the U.S. Power Grid Work?
Backgrounder Redesign by James McBride and Anshu Siripurapu
View All

Rose: Protests in Iran Are a Legitimate and Appropriate Response to a Tyrannical Regime Oppressing Its People

Liu: China Is Quietly Trying to Dethrone the Dollar

Scheffer: The UNGA General Debate Offers an Index of Worldviews

Charles A. Kupchan mines the nation’s past to uncover the ideological and political roots of ongoing changes in U.S. foreign policy, including the sources of Donald J. Trump's “America First” doctrine.

Yascha Mounk offers a brilliant big-picture vision of the greatest challenge of modern time—how to bridge the bitter divides within diverse democracies enough for them to remain stable and functional.

The early advantages the United States held in cyberspace have largely disappeared as the internet has become more fragmented, less free, and more dangerous. The United States needs a new foreign policy for cyberspace to secure its economic and security interests.