How Will Europe Respond to AUKUS?

The new submarine deal between the United States, Australia, and UK has angered Paris and could push the EU to develop the bloc’s strategic autonomy.

AUKUS Is a Big Win in the Competition With China

The Meaning of Merkel

As Chancellor Angela Merkel steps down after sixteen years in office, the leadership of Germany—and the EU—is wide open.

In Brief by Matthias Matthijs September 17, 2021

Once a fringe movement, green parties are increasingly shaping the debate in countries around the world. How influential are they, and what comes next?

U.S. President Joe Biden made his first address before the UN General Assembly on Tuesday, September 21, 2021. His message, both to his domestic and foreign audiences, was clear: The United States is back and at the ready.

The Atlantic Alliance After Afghanistan

with Gunther Hellmann and Charles A. Kupchan via Project Syndicate September 17, 2021

What Impact Do U.S. Contributions Have on UN Agencies and Programs?

Many UN agencies, programs, and missions receive crucial funding from the United States. The Trump administration sharply reduced funding to some UN agencies, but President Biden has largely reversed those cuts.

Reflections on the shortcoming of U.S. policy in Afghanistan have brought lessons that can be used to rethink American policy toward Somalia.

Al-Shabab remains capable of carrying out massive attacks in Somalia and surrounding countries despite a long-running African Union offensive against the Islamist terrorist group.

Myanmar Is a Failing State

Since the Myanmar military seized power in February, it has overseen economic collapse, mishandled the COVID-19 pandemic, murdered hundreds of people, and set the stage for the state to fail.

In Brief by Joshua Kurlantzick September 16, 2021

Six months after a military coup, Myanmar remains orphaned both by regional powers and the West.

The military’s recent coup and ongoing violent campaign against the Rohingya minority group have dashed hopes for democratic progress in Myanmar.

What Threats Do the Taliban Pose?

The Jihadi Power Struggle in the Taliban’s Afghanistan

Please join Sheikh Mohammed bin Abdulrahman Al Thani for a conversation on developments in Afghanistan, engagement with Palestinians, policy priorities for Qatar-U.S. relations, and broader regional concerns.  Watch the conversation here at 4:30pm EDT. Refresh your page if you do not see the video player at that time.

The Future of Pakistan-U.S. Relations: A Conversation With Makhdoom Shah Mahmood Qureshi of Pakistan

Foreign Minister Makhdoom Shah Mahmood Qureshi of Pakistan discusses Pakistan's relationship with the United States and the quest for peace and stability in the region.

Did Soleimani Pose an Imminent Threat?

Revisionist Powers will Keep US Engaged in Mideast

Kurtz-Phelan: U.S. Never Reckoned With What Winning the War on Terror Would Mean

Miller: China Has Been Very Careful About How It Supports Afghanistan

COVID-19 Cases Are Rising in Countries Praised for Stopping Outbreaks. Do They Need to Change Their Strategies?

A World of Heat and Headwinds

AUKUS Is a Big Win in the Competition With China

The Meaning of Merkel

Perspectives on a Changing World Order

Wielding the Tools of Economic Statecraft

The Supreme Court Denied a Child Labor Claim Against U.S. Firms: What to Know

Mounk: Populists Dislike Logic That Imposes on Their Political Preferences

The 9/11 Effect and the Transformation of Global Security: The Legal Legacy

Via Council of Councils September 2, 2021

The Robots are Coming, but We’ll Still Have a Global Digital Underclass

South Korea at the Crossroads

The Future of U.S. Diplomacy

How Will China Deal With the Taliban?

The Fractured Power: How to Overcome Tribalism

From Synergies to Tragedies: 9/11, Terrorism, and Pathogenic Threats

Adjunct Senior Fellow for Women and Foreign Policy (ON LEAVE) 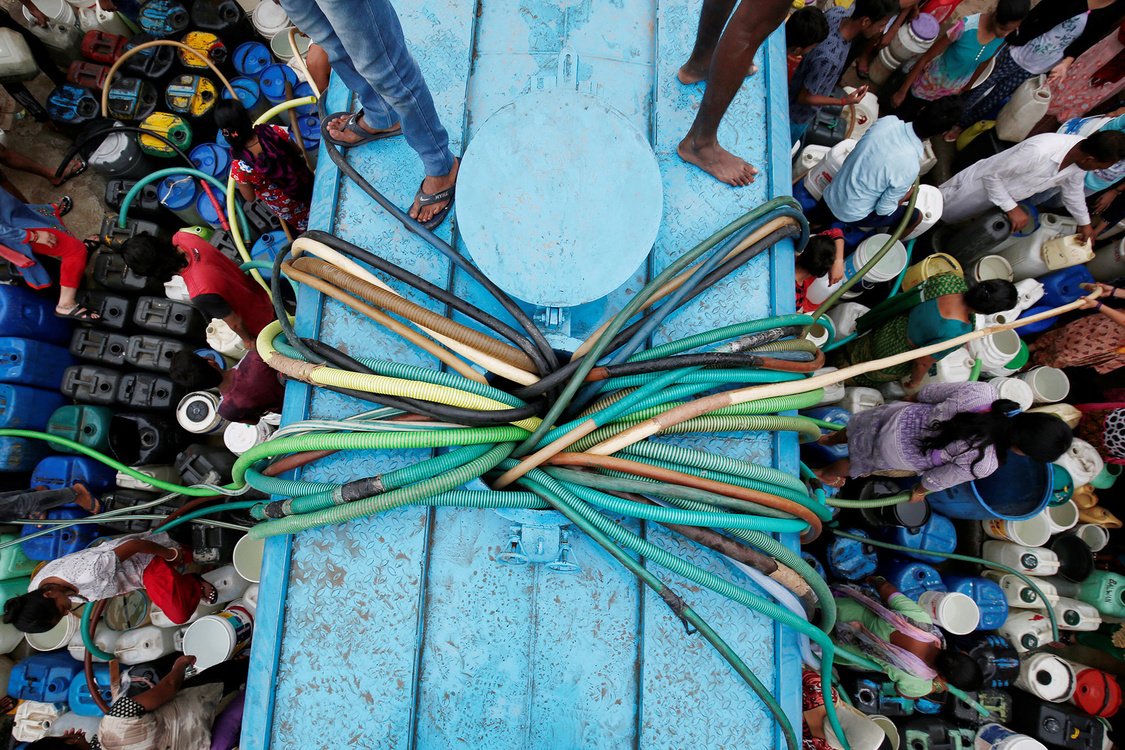 Food and Water Security
Water Stress: A Global Problem That’s Getting Worse
Backgrounder by Claire Felter and Kali Robinson
Water scarcity threatens the health and development of communities around the globe. Climate change is intensifying the problem, pushing governments to find more innovative, collaborative ways to address it. 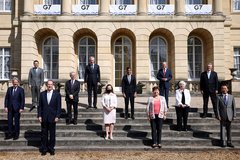 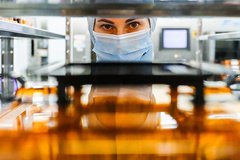 Technology and Innovation When the Microchips Are Down
Podcast with Gabrielle Sierra, Don Clark, Rebecca Heilweil, Ajit Manocha and David Sacks 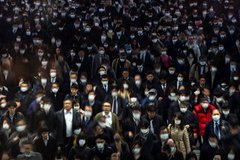 Miller: China Has Been Very Careful About How It Supports Afghanistan

COVID-19 exposed the world’s failure to prepare for the worst—can we learn to build back better?

An invaluable primer from Richard Haass, president of the Council on Foreign Relations, that will help anyone, expert and nonexpert alike, navigate a time in which many of our biggest challenges come from the world beyond our borders.