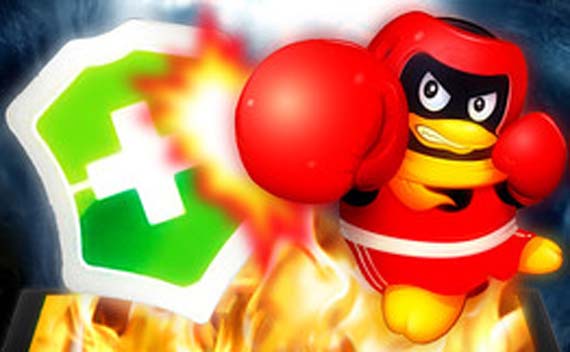 This week just about every angle of political and economic conflict in cyberspace is on display in Asia.

You want digital statecraft, the use of digital and social media to try and shape opinion and structure political narratives? Video of the incident involving a Chinese fishing vessel and the Japanese coast guard has been leaked online, and is now posted on YouTube.  Japanese officials had been reluctant to release the video, and showed a highly edited version to a selected number of Diet members, reportedly because they did not want to stir up emotions as the two sides were working to smooth out the issue.  The leaker clearly has other ideas.

Political hacking? Just days before the first election in 20 years, a massive distributed denial of service attack has seriously slowed Internet service in Burma. Are the attacks self inflicted--maybe the government wants to prevent any information escaping or entering the country during the elections? Or maybe dissidents are protesting elections widely seen to be a show to reinforce the military regime’s power? In addition, the websites and blog forums of critics of the Vietnamese Communist Party came under attack.

Battles over privacy and market share? After Tencent introduced its own product, Qihoo 360, the maker of a free antivirus tool, claimed that Tencent, which runs China’s largest instant messaging service, QQ, scans users’ hard drives and steals personal information.  In a significant escalation, Tencent has said that, after making "a very difficult decision", it would disable QQ on computers that are running Qihoo 360 antivirus.  Both companies have started using pop ups to attack the other, with the attacks getting personal. "Tencent’s thirst for profit is not limited to this," says the pop up from Qihoo. "According to media exposure, Tencent CEO Ma Huateng (马化腾) is worth nearly 30 billion yuan, yet he still claims state housing allowances."

Chinese consumers are caught in the middle, with public opinion seeming to trend against Tencent.  A number of jokes, picking up on the "very difficult decision" meme, are now circulating on the Chinese Internet--Dear McDonald’s customers: When you read this letter, we have just made a very difficult decision. Before we provide you with a Big Mac, we decided to pull out the Colonel KFC chicken from your mouth.

Too much of the debate about cyber conflict and cyberspace revolves around what the United States is going to do. Weeks like this last one are a good reminder that much of the Internet’s future is being shaped by what happens across the Pacific, and we would be well served to pay closer attention.