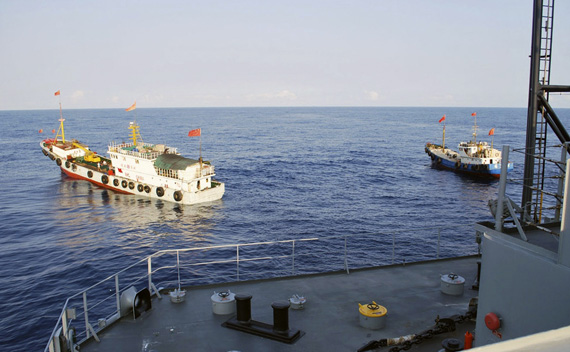 Over the past two months, the South China Sea, which always has the potential to be a flashpoint between China and nations in Southeast Asia, has indeed become a flashpoint – between China and the United States. Yet the tensions over the sea are more than a short term problem. Resolving the competing claims in the South China Sea will be a critical test of China’s emerging power and its ability to deal with its neighbors, as well as the United States’ ability to work with Southeast Asian states to manage China’s rise.