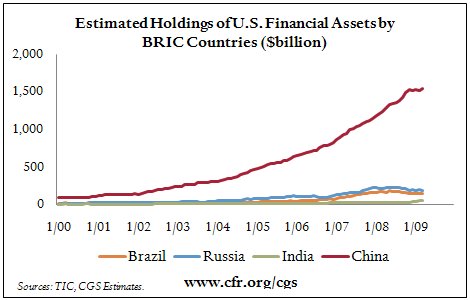 Economist: Not Quite So SAFE