The Bipartisan Policy Center today has produced a package of charts on the debt limit. Their bottom line isn’t shocking, but it’s persuasively laid out:

My takeaway is that any partial payment strategy–even one that paid debt in full–would quickly become hugely disruptive for the US economy, and is not sustainable on political as well as economic grounds.   For that reason, it’s hard to see how going over the debt limit is a credible, useful way of disciplining spending.  I expect that market participants will broadly come to the same conclusion, and that expectations of a deal will limit “market discipline” as we approach the cliff (as was the case in 2011).  Further, if revenue is boosted by end-year, tax-driven transactions, it’s possible Treasury can go into March before it exhausts the extraordinary measures.  But a troubled auction or continued gridlock could change market expectations in a hurry. 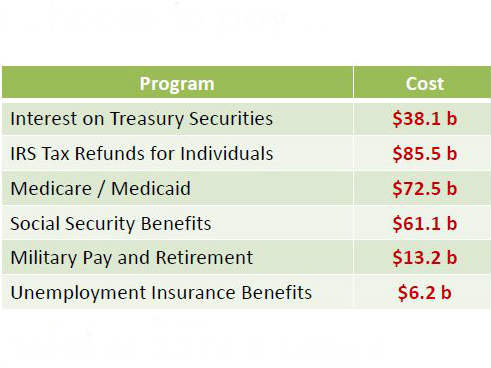 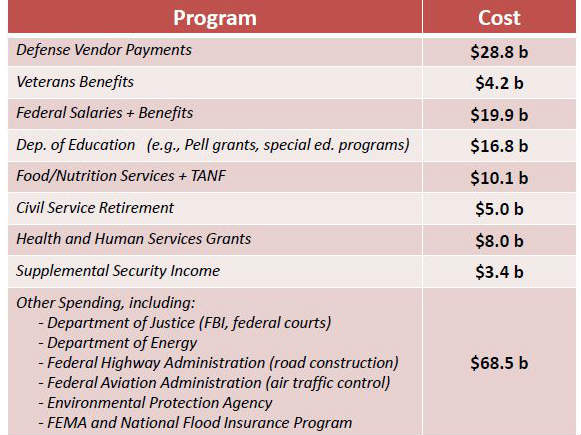 The Cliff Is Dead, Long Live the Cliff