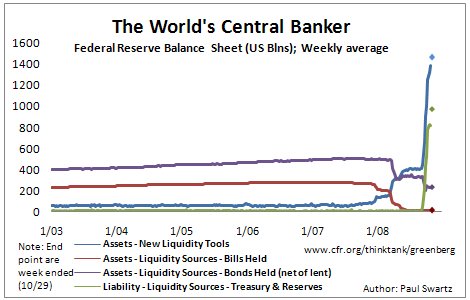 Complementing the IMF’s $100 billion liquidity facility, the Federal Reserve has announced the establishment of swap lines with the central banks of Mexico, Brazil, South Korea, and Singapore for up to $30 billion each to help them deal with dollar shortages. This, in addition to the Fed's unlimited swap lines with the BoE, ECB, BoJ, and the Swiss National Bank, is stretching the Fed’s balance sheet to unprecedented levels.

Can the G7 Stabilize the Yen?

Tariffs and the Trade Balance: How Trump Validated His Critics