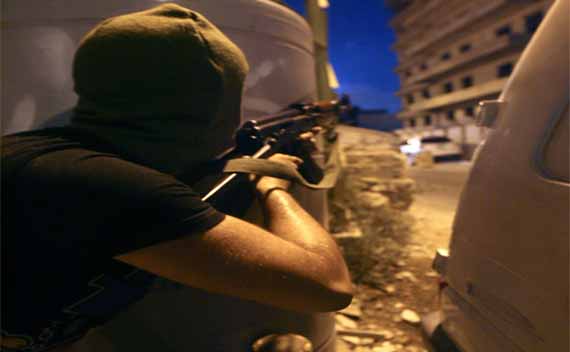 Not a lot of time for blogging today. I have a post in the works for the weekend.

In the meantime, things are heating up in Lebanon. Hizballah Secretary General, Hassan Nasrallah, declared today that cooperating with the international tribunal investigating the murder of former Prime Minister Rafiq Harriri is an “assault” on the “resistance” (i.e. Hizballah).

As anticipated, the Obama administration has started talking tough about the Syrians. Susan Rice laid into Damascus for destabilizing Lebanon.

This turn of events should not surprise anyone. The Doha Agreement of May/June 2008 never resolved the differences among Lebanon’s many factions and its foreign patrons. It was not really supposed to, however. The agreement was just a stop-gap. A year and a half later we seem to be back to a more dangerous square one.