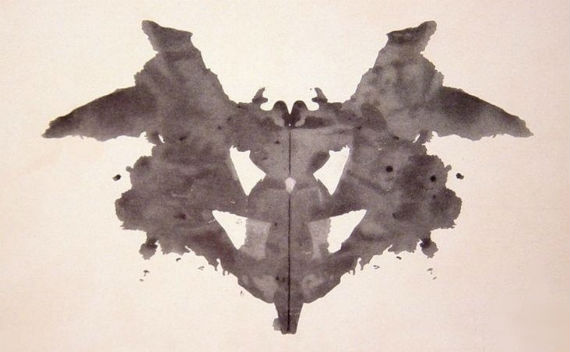 John Kao has a six-part series over at CNN GPS on China as an innovation nation.  Just back from a study trip, Kao is a little breathless in his admiration of Chinese policymakers’ embrace of innovation.  At least in my view, he doesn’t add very much to the debate about how innovative the country truly is.  In fact, he seems pretty torn himself since he sees China’s ambitious planning and government intervention as great both a strength and a major pothole.  The whole series is a kind of Rorschach test: those already skeptical will find further evidence of weakness in the Chinese system, those sure of China’s rise will find some new awe-inspiring stories.

As one of the skeptical voices, I began amassing new evidence of what I call the weakness in the software of innovation—the social, political, and cultural institutions and understandings that help move ideas from lab to marketplace.  But I’ve begun to wonder how useful that is.  Sure, there have been some good stories out the last two weeks which suggest that the process of building an innovation system will be slow and uneven—60 percent of state R&D funds are lost to corruption; the president of China Agricultural University accused of plagiarism; and an outspoken neuroscientist rejected from the Chinese Academy of Sciences—but this back and forth must be getting a little stale.  Perhaps we can all agree that there are major weaknesses embedded in apparent strengths and that trends are clearer than outcomes.

In place of the "China is or isn’t innovative debate," let me suggest three other questions to address:

This is just a preliminary list. What else should be on there?

Foreign Investment on the Rise in Burma