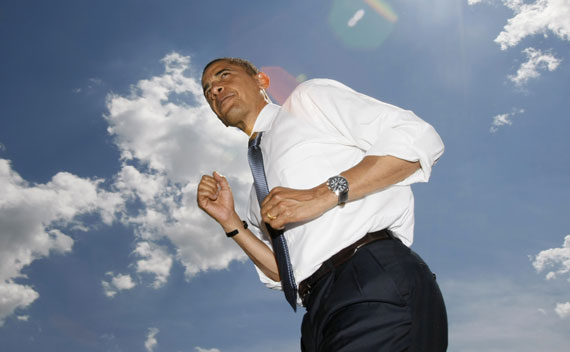 CFR.org just posted the transcript of an interview I did with Bernie Gwertzman looking at President Obama’s foreign policy hits and misses over his first two years in office. You can find the complete interview here.

Question: What would you say are the president’s principal achievements?

Answer: I would highlight three successes. First, he did change the tone of American foreign policy, both by his very election but also by speeches he gave early on. That change has had some benefits. Second, he kept his promise on Iraq to reduce U.S. combat troops. We’re now on schedule to have all U.S. troops leave Iraq [by the end of 2011]. Third, President Obama has gotten the support of the other great powers for tougher sanctions on Iran. Those sanctions have had much more bite on the Iranian economy than anyone expected. And he was able to get sanctions on Iran expanded in part because he changed the tone of the debate, and made it less about American mistakes, and more about Iranian behavior.