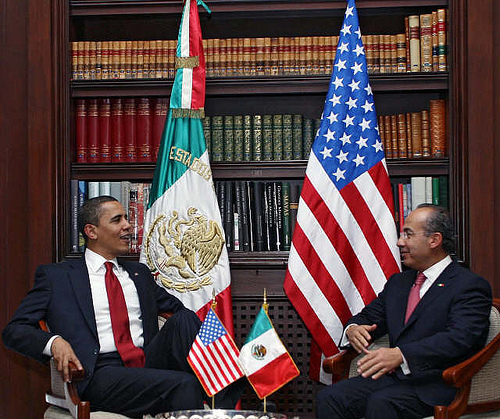 President Obama has recognized that Mexico should be a high priority for his administration. In the issue of Foreign Affairs that hit the newsstands today I argue that U.S. and Mexican interests will be best met if the United States goes beyond the current focus on border control and support for Mexico’s public safety institutions and pursues a more ambitious goal: supporting Mexico’s democracy. I hope you enjoy reading it and look forward to any comments you may have.

On Cuba and the OAS

The Pandemic Is Eroding Bolivians’ Trust in Democracy