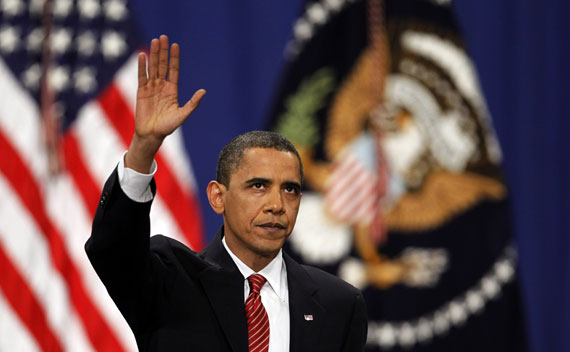 Richard Haass’s op-ed in today’s Wall Street Journal is a must read. That’s true regardless of whether you agree with his recommendation to return to a level of 30,000 U.S. troops by mid-2012.  (For the record, I do.)  Why?  Because he poses the right question, one that gets asked all too infrequently here in Washington—Is our commitment in Afghanistan worth the cost?

More on that in a moment.  First full disclosure:  Richard is my boss.  Make of that what you wish.  Also, CFR has no institutional “position” on Afghanistan.  Several CFR fellows disagree with Richard’s take and with what I write below.  You can see their arguments here and here among other places.

Now back to regular programming.  As Richard argues, our national debate has focused on the wrong question, namely, whether the Obama administration’s surge strategy will or will not work.

It is possible that doubters [about the administration’s surge strategy] will be proven wrong.  But the more fundamental problem with the policy depends less on its prospects than its costs and benefits.  What the United States is doing in Afghanistan is not justified even if the policy succeeds.

I have yet to see anything written by a surge supporter that would make me think that Richard has this wrong.  A stable Afghanistan won’t substantially diminish the threat of Islamist extremist violence let alone make it disappear—think Somalia and Yemen, or Major Malik Hassan.  Meanwhile, beyond the obvious and substantial blood and treasure we are expending in Afghanistan is the opportunity cost that comes with having 100,000 troops engaged in combat halfway around the world.