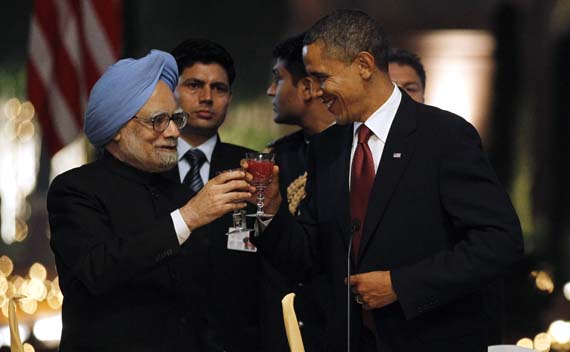 Cybersecurity was one of the nineteen issues listed by the White House that the United States and India would and could cooperate more closely on as they build their "strategic relationship" (Interestingly, despite the tendency of some, myself included, to clump them together, cybersecurity was listed as a separate issue from defending the common domains of space, air, and sea; sources in Delhi suggested that the U.S. side was resistant to identifying cyberspace as a commons).

I have a piece with Cherian Samuel of IDSA in the Economic Times that lays out some of the areas where the two countries are likely to share a common approach to managing cyberspace as well as where there are likely to be some difficulties. Go read the whole thing here.