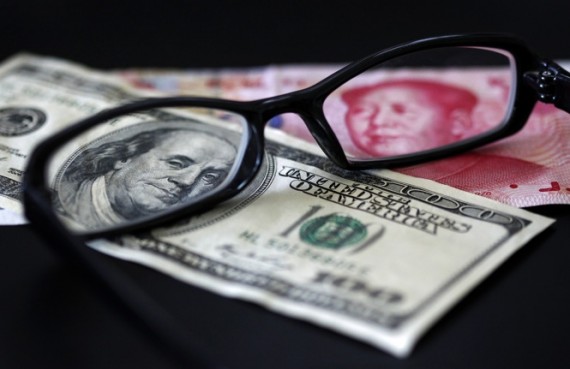 In my “other” life—as head of the Asia practice group at a political risk consulting firm—I’ve learned that at least some players in the financial markets tend to think vertically about trade conflict. In this view, trade tensions go up. Trade tensions go down. Indeed, trade tensions are pretty cyclical. And electoral cycles have a lot to do with the timing of trade-related tensions.

But a “vertical” paradigm probably won’t apply to U.S.-China trade relations much longer. I think it’s time we shifted to a more “linear” view. In other words, U.S.-China trade conflict isn’t going to go down. It’s going to straightline forward. But U.S.-China trade tensions are, I think, going to be broadly manageable.

I have a new piece over at Foreign Policy that makes this argument. Check it out.

Basically, four trends are fueling a more competitive U.S.-China economic relationship: (1) U.S. and Chinese firms are increasingly competing head to head; (2) supportive political/business coalitions are fracturing in both countries; (3) both governments’ tolerance for trade conflict is rising; and (4) even as U.S. firms cry foul on market access in China, Beijing is increasingly insistent on reciprocal market access in the United States.

But precisely because both governments’ tolerance for trade conflict is rising, decision-makers on both sides appear to have concluded that such disputes can be managed without undermining the entire U.S.-China relationship. In short, trade conflict is here to stay, but it is fast becoming a "new normal" in U.S.-China relations. There are some risks—and I go into these a little bit in the piece. But the most disruptive risks, I think, lie in geopolitics and in Chinese domestic politics. I’m not losing as much sleep over antidumping suits as I am over colliding security interests, the future of the Chinese navy, and disruptive political events.