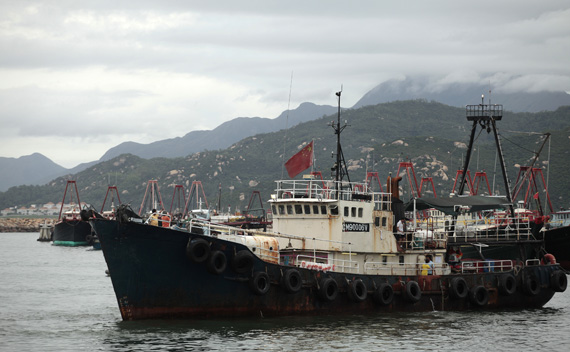 Following the recent months’ turmoil over the South China Sea and now China’s tensions with Japan, I have many questions; most importantly, what is China thinking? From the late 1990s until the mid-2000s, as I chronicled in my book Charm Offensive, Beijing did an excellent job of reassuring nations in East Asia, and particularly Southeast Asia, that it could be a good neighbor, a positive player in regional institutions, and an actor capable of conciliatory and reasonable behavior. In just the past few months, Beijing has damaged that perception and ruined much of the goodwill it took a decade to amass. Vietnam is fast-tracking its cooperation with the United States, other Southeast Asian nations are pushing Washington to re-engage with the region, and even Cambodia, whose leadership generally detests Western powers, is cozying up with Washington.

So the question is, why? Surely, Chinese leaders recognized that their increasingly aggressive actions on the South China Sea and other issues would destroy some goodwill. Some possible answers: