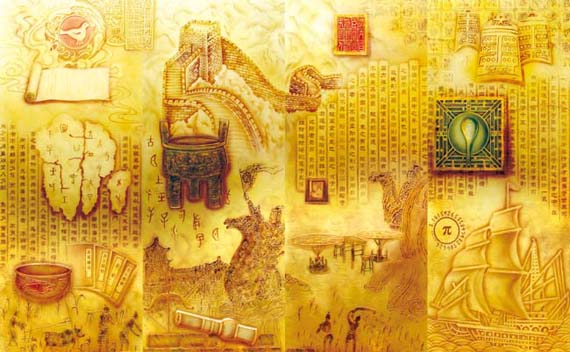 The New York Times had a short piece yesterday, based on a longer report by Thomson Reuters, about how China is now poised to become the world leader in patent filings by 2011.  There has been a massive expansion of the number of patents filed in China--279,298 in 2009.  More importantly, Chinese firms are now filing within China at a rate almost two times higher than foreign firms.

Now while it is important to take a second to be impressed by the scale and speed of growth, few readers of this blog will be surprised that I am more skeptical about what those numbers actually mean.  In fact, both the New York Times and the Thomson Reuters study mention the difficulty of determining the quality of patents in all of that quantity.  The study provides some specific details of how government policies have inflated the number of filings, in particular by subsidizing the filing fees for inventors.  The study also quotes Chen Naiwei, the director of the Intellectual Property Research Center at Shanghai Jiaotong University, who says that many of the patents filed are for new designs or appearance, and have little to do with improvements in product or process.  Moreover, a large number of the patents are what the Chinese call utility patents, which are easier to prepare and file and do not undergo substantial review.  So it seems very likely that most of the patents filed will not come anywhere near the impact of the "four great inventions."

This should be a whole other post, but the New York Times, almost in a throw-away line, suggests that the more innovative Chinese companies become, the more likely the government will be to protect intellectual property rights.  This is the common wisdom, but one that I question in my book Advantage.  In a great article that appeared in the Far Eastern Economic Review in 2005, Anne Stevenson-Yang and Ken DeWoskin argue that IPR protection in China has very little to do with the level of development, but instead with the state’s involvement in the economy and government efforts to develop indigenous technology.  The state essentially pays for companies to rip off others, and in the case of patents, submit filings that have little to do with technical improvements and more to do with government targets.