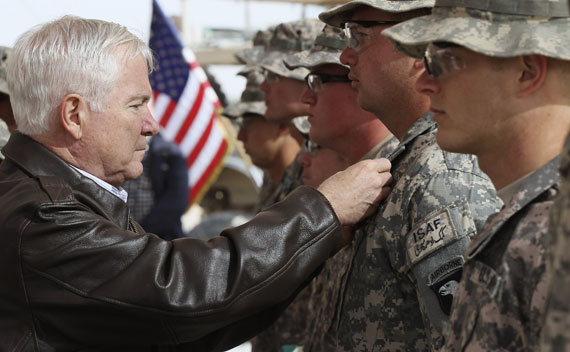 The World Next Week podcast is up. Bob McMahon and I sat down and talked about the upcoming release of the White House’s Afghan Strategy Review; the prospects for the New START Treaty, and Chinese Premier Wen Jiabao’s visit to Pakistan.

Other commentators and news outlets are considering these same issues. The New York Times reports on the likely results of the review, and Bloomberg considers the British perspective on Afghanistan. The Hill covers the administration’s most recent assessment of the math on New START and Time’s “Swampland” blog considers the possible connections between the tax deal and New START . The Global Security Newswire explains the nuclear aspect of Wen’s visit to Pakistan, while the Financial Times looks into the financial considerations.