United States
The World Next Week: What to Read, Watch, and Listen to This Summer

Each year CFR.org editor Bob McMahon and I record a special episode of The World Next Week on our summer reading recommendations. Being sticklers for tradition, we did so again this year. We thought,…

Shanghai’s new free trade zone promises to be a testing ground for China’s economic reform, but its innovations should be assessed over time, explains expert Daniel Rosen.

China
Behind the Open Door

Update: Bernie Sanders announced on April 8, 2020, that he was suspending his campaign.  Is the second time the charm? Vermont Senator Bernie Sanders certainly hopes so. Back in 2016, the self-pro…

Can China generate new friends by strategically opening its markets while…also importing less? (Don't judge China just by changes in its tariffs, the Chinese state has many other policy tools to l… 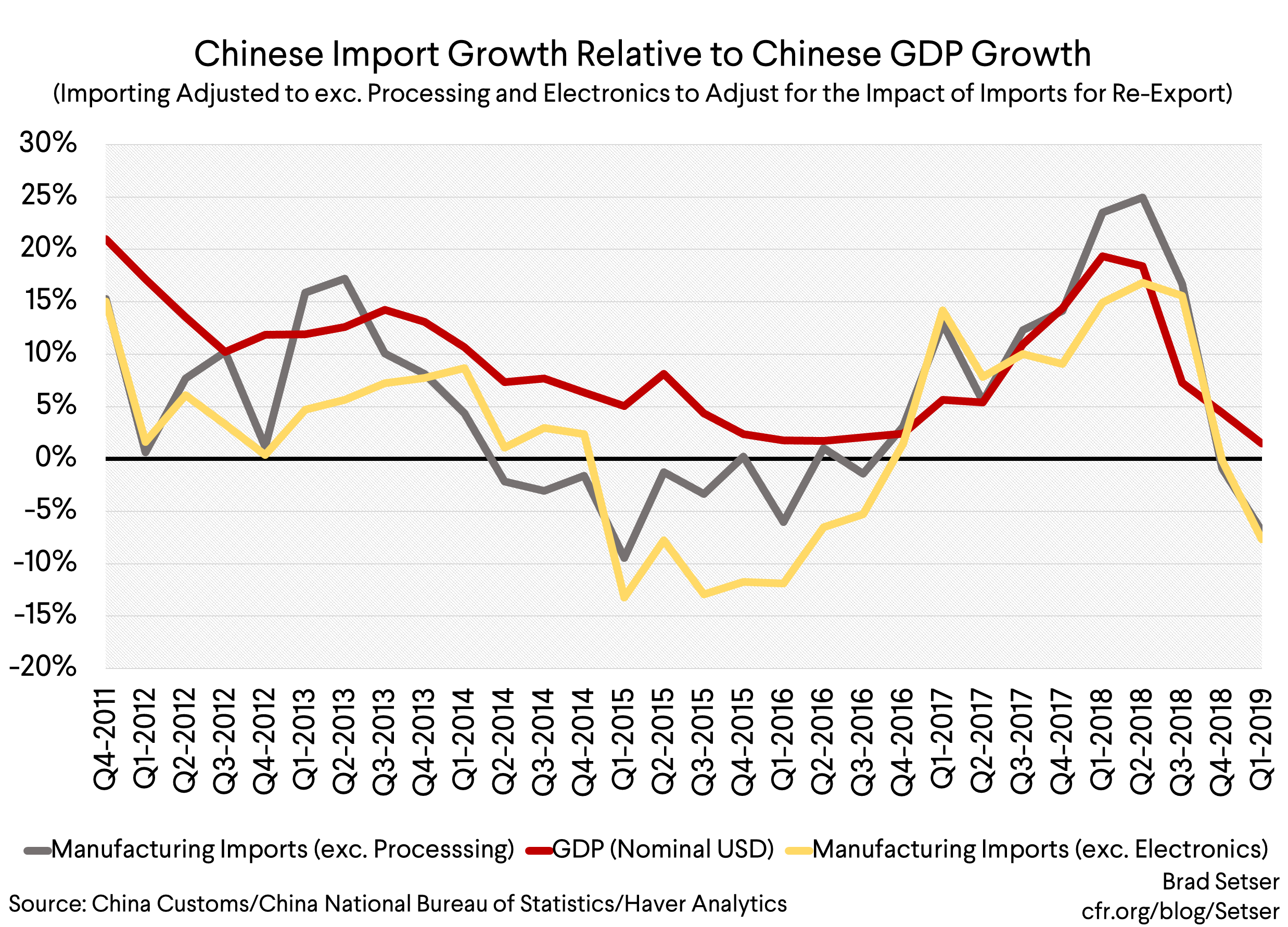 The coalition led by Prime Minister Nouri al-Maliki is likely to lead in the March 7 parliamentary elections, as Iraqis look for stability and security after years of conflict, says Nir Rosen, an ana… 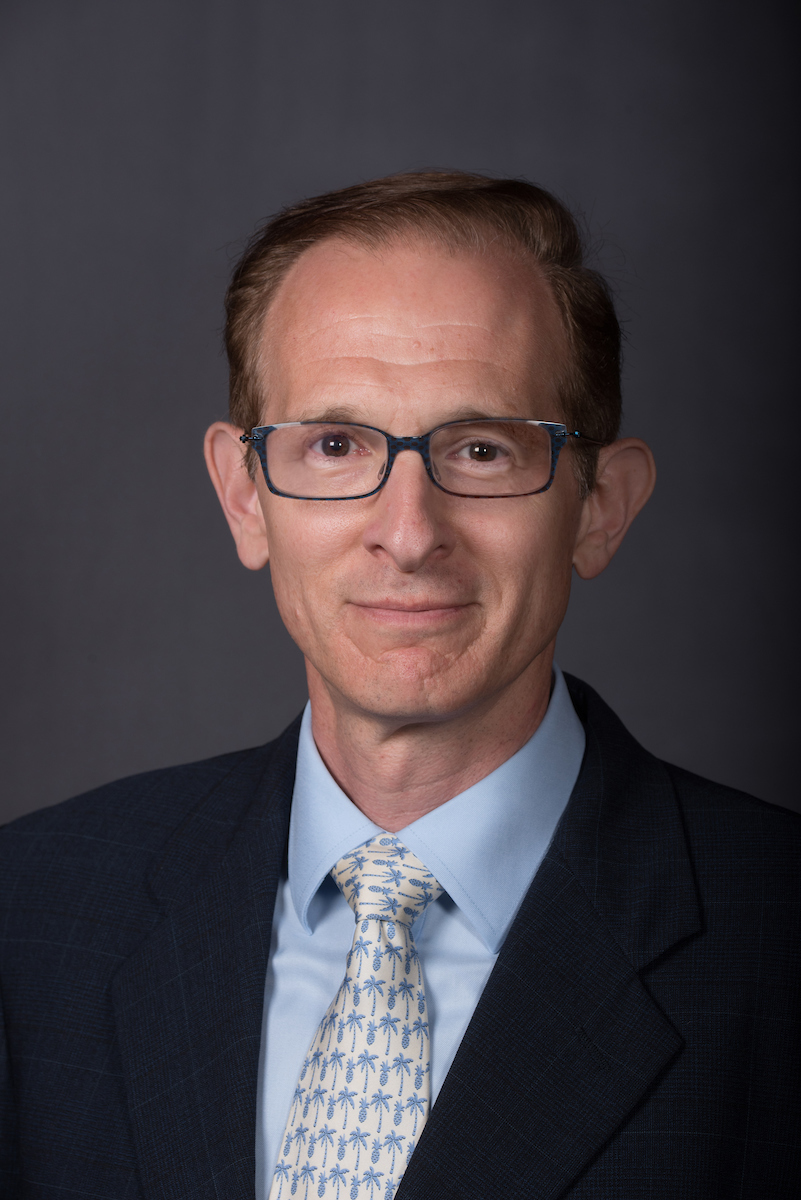 Conflict Prevention
The Top Conflicts to Watch in 2019: Terrorist Attack

This year, a mass casualty terrorist attack on the U.S. homeland or treaty ally was included as a top tier priority in the Center for Preventive Action’s annual Preventive Priorities Survey.

Blog Post by Center for Preventive Action Strength Through Peace

Health and infectious diseases have shaped the history of urbanization, but it is cities that will define the future of global health.