Authoritarianism
The Rise of Digital Dictators, With Andrea Kendall-Taylor

Andrea Kendall-Taylor, senior fellow and director of the Transatlantic Security Program at the Center for a New American Security (CNAS), sits down with James M. Lindsay to discuss the increasing use…

A U.S. president can launch a first-strike nuclear attack at any time and, according to the law, does not need to seek advice first. Some experts think that’s too much power to put in one person’s ha…

Economics
Geoeconomics and Statecraft: A Conversation with Jennifer M. Harris

What is “geoeconomics” and how did it fall out of favor among U.S. officials and policymakers? How do countries like China and India use geoeconomic tools to pursue foreign policy interests? How coul…

Podcast by James M. Lindsay and Robert McMahon The World Next Week

Though Prime Minister Bruno Tshibala of Democratic Republic of Congo officially announced on June 12 that President Joseph Kabila would not stand for a controversial third term, this has not ended speculation that Kabila, whose term of office expired in 2016, will find a way to continue to stay in power. Shortly thereafter, in what will surely complicate the election, the International Criminal Court acquitted Jean-Pierre Bemba, the former Congolese vice president, an ex-warlord, and a fierce rival of Kabila.

Dean Acheson. Mao Zedong. Harry Truman. Chiang Kai-Shek. All were significant players during one of China’s most pivotal years.  In 1949, Mao’s Communist army swept across the country, defeating the … 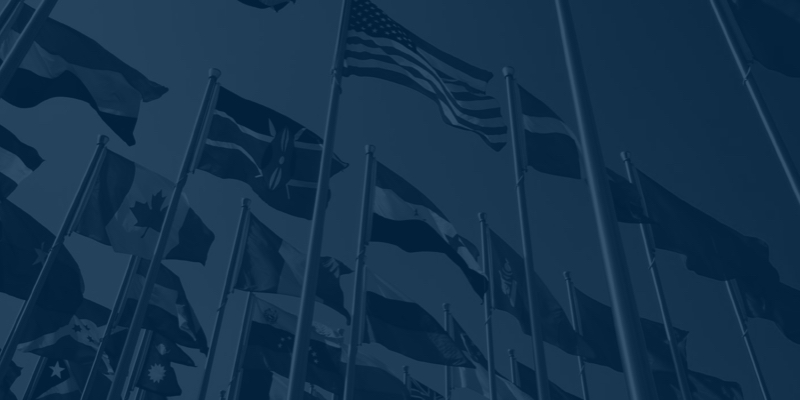 Podcast by James M. Lindsay and Robert McMahon The World Next Week

Japan
Podcast: The Origins of the American Alliance System in Asia

Harvard Professor Joseph Nye once said that “security is like oxygen: you do not tend to notice it until you begin to lose it.” Alliances also often function like oxygen, with the security and stabil…