Has the time come for South Korean tourists to return to Mount Kumgang?

Based on the profits and losses disclosed by Taiwan’s central bank, it appears that its true FX exposures exceed its disclosed foreign exchange reserves by USD 130bn, and perhaps by as much as USD 20…

Who is on the other side of the massive ($250 billion) hedging need of Taiwan's life insurance industry? The local banking system covers at most a quarter of the life insurers hedging need, and forei…

This is the third post in a series* on Taiwan's life insurers and their private & sovereign FX hedging counterparties. It’s the product of a collaboration with S.T.W**, a market participant and frien…

With the Osaka Xi-Trump summit producing an indefinite "truce" that halts further escalation (at least for now), there is every reason to expect the yuan to remain stable. The intervention proxies (s… 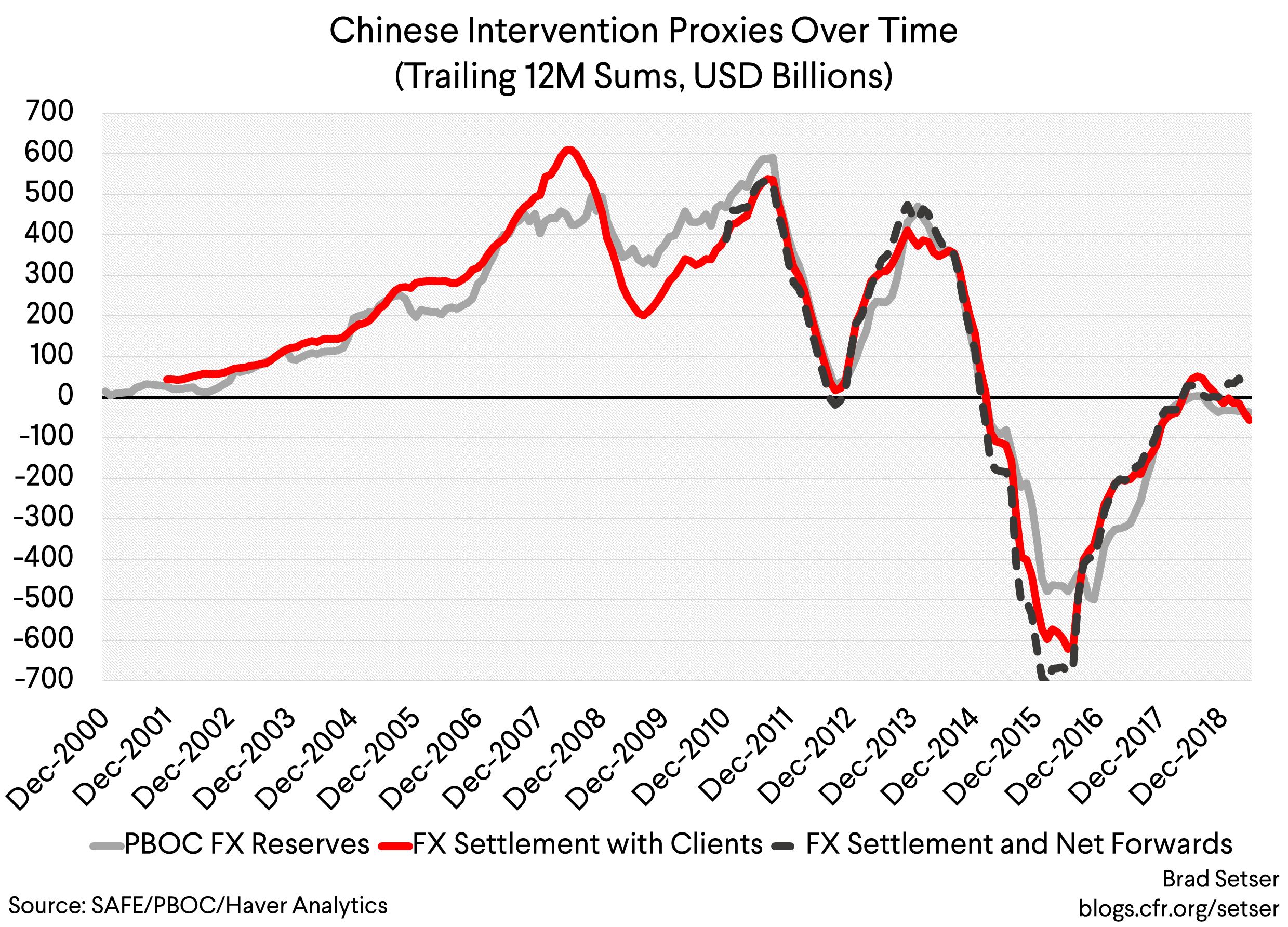 The pharmaceutical industry's tax strategies appear to have a large impact on the trade data. There isn't any other obvious explanation for why the (goods) deficit in pharmaceuticals exceeds the surp… 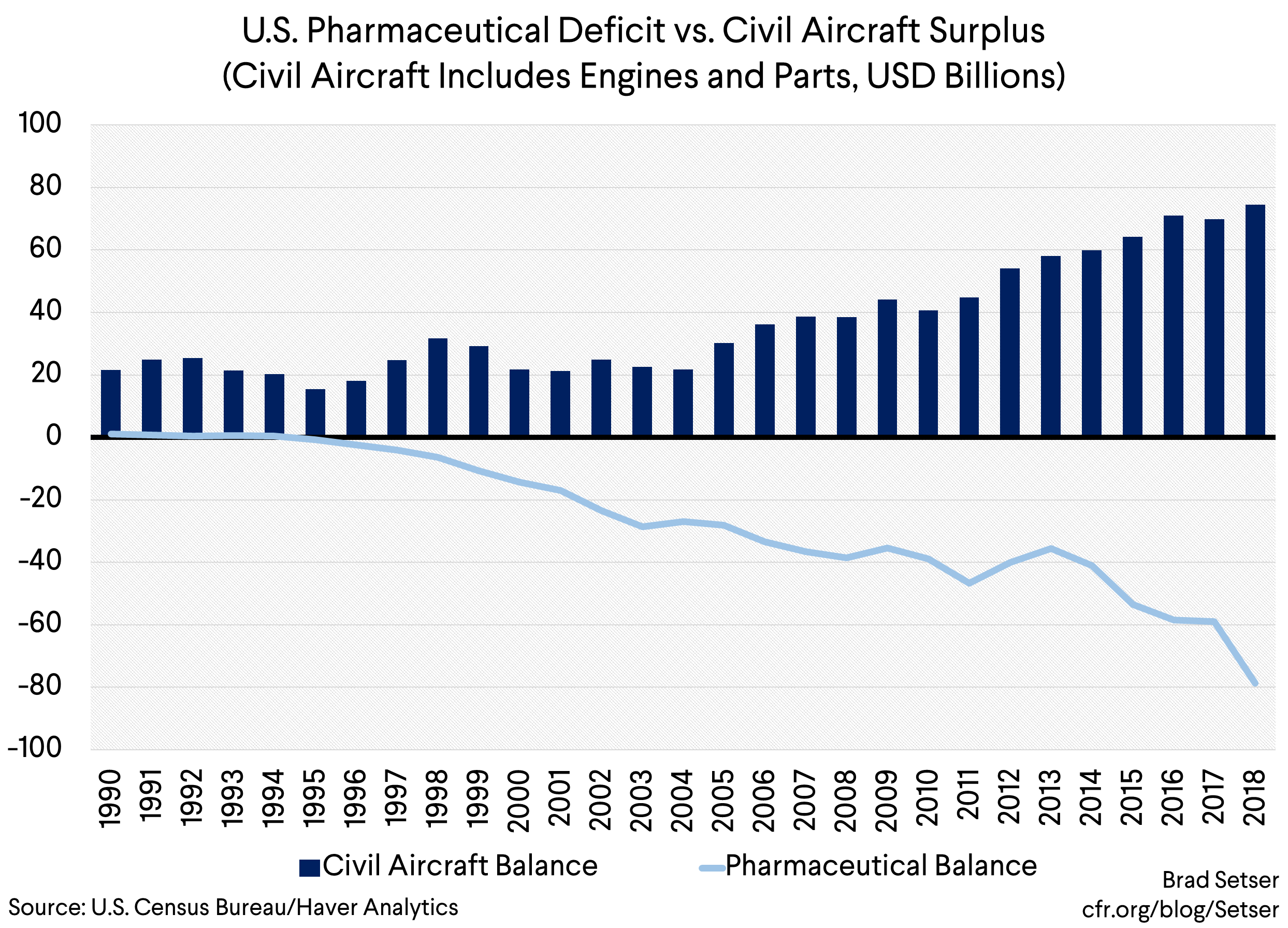 Conflict Prevention
Waving Goodbye to Dinosaurs: The Strategic Advantage of Women at the Peace Table

Voices from the Field features contributions from scholars and practitioners highlighting new research, thinking, and approaches to development challenges. This post is authored by Monica McWilliams…

International Women’s Day affords an opportunity to reflect on the victories and ongoing struggles faced by women around the world. This year, there is much to celebrate—particularly in the realm of …

Blog Post by Rachel B. Vogelstein and Rebecca Turkington Women Around the World

On December 13, Ambassador John Bolton, President Donald J. Trump’s national security advisor, delivered the administration’s long-awaited encyclical on Africa before an overflow audience at the Heritage Foundation. In a typically blunt manner, Ambassador Bolton characterized China’s policies toward Africa as rapacious and neo-colonial, expressing concern that China would use its leverage over states heavily indebted to it in return for a monopolistic hold on the continent’s natural resource bounty.