Americas
Mexico’s Lopez Obrador Is Stoking Corruption, Not Fighting It

His shady associates and wrongheaded policies are making a bad problem worse.

Mexico
López Obrador and the Future of Mexican Democracy

Yesterday, Andrés Manuel López Obrador, best known by his initials, AMLO, won Mexico’s presidential election decisively. After 18 years on the campaign trail, including two previous failed presidential runs, thousands of rallies, and, by his count, a visit to every one of Mexico’s 2,400 municipalities, the Tabasco-born politician received the support of 53 percent of voters at the polls, according to an offical rapid count by electoral authorities. Meanwhile, the National Regeneration Movement (MORENA), López Obrador’s four-year-old political party, gained a majority in congress, and a majority of the nine governorships up for grabs.

Mexico
The Coming Presidential Elections in Mexico: Will López Obrador maintain the Lead?

This is a guest post by Isidro Morales, a professor of the School of Government at Tecnológico de Monterrey, Santa Fe (Mexico City) campus. On Sunday April 22, the first of three presidential deba…

Pena Nieto’s structural reforms in Mexico have yielded a few quick gains, mostly in telecom prices and access to credit, but most of the benefits are yet to come. However many may not, as justified frustration with the government’s fiscal mismanagement and corruption leads voters to turn away from a more open economic model before the advantages appear.

United States institutions have led the charge against corruption and corporate malfeasance in Mexico. But they can’t replace a working homegrown legal system. For all the strides Mexico has made in …

Elections and Voting
Ten Elections to Watch in 2018

I sure hope that the US is exporting a lot of "intangibles" that don't show up in the trade data, and generating lots more intangible dark matter to offset all the external debt that the US is ta…

The debate around the House Republicans’ proposal for a border adjusted (destination-based cash flow) tax will, I think, force an important debate about the impact of corporate tax strategies on glob… 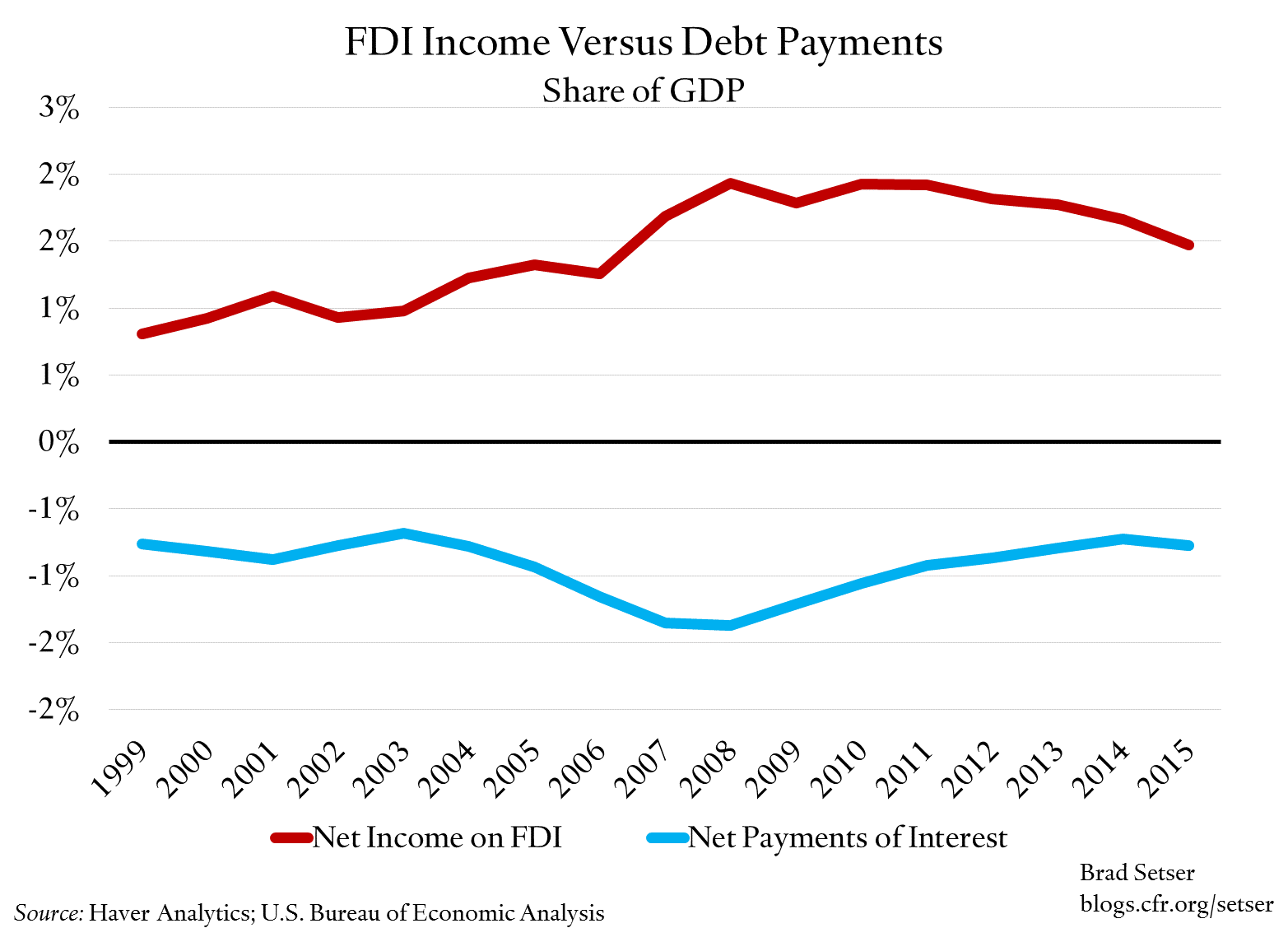 Half of the eighteen nations of Central and South America will hold presidential elections over the next two years.[1] The number of elections is not unprecedented, but the degree of uncertainty is, …