Facebook removes more than one million fake accounts every day. To address the alarming trend of fake accounts on the platform, Facebook should introduce identity validation for all users to ensure t…

Lebanon is in a deep financial hole, with no obvious way out. 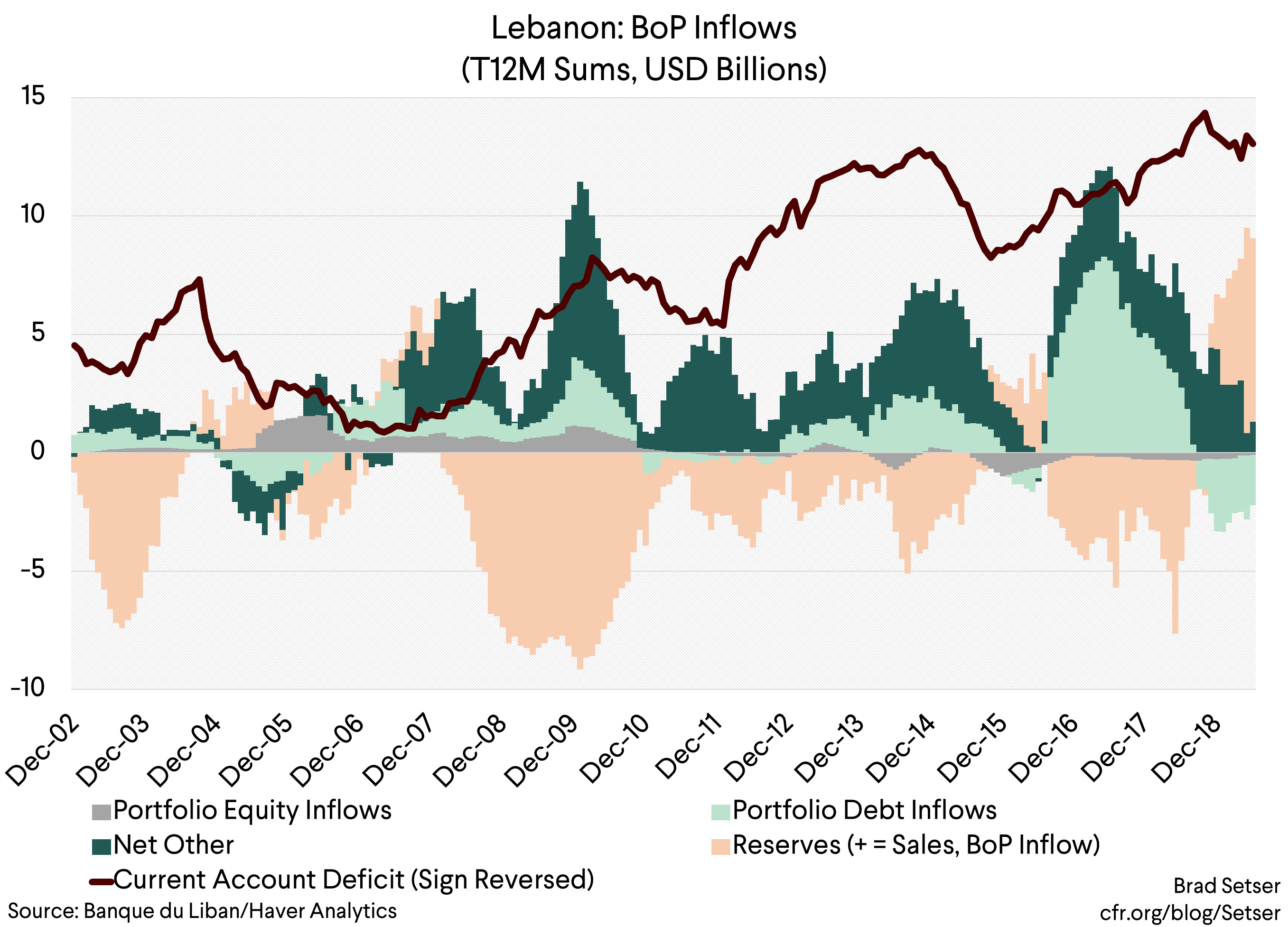 Although the concept of cyber deterrence has fallen out of fashion in academic literature in recent years, it is being remolded in emerging approaches to national security.

Puerto Rico
What Exactly is in the New Agreement Between Puerto Rico's Board and its Creditors?

How much tax supported debt will Puerto Rico be left with if the Board's most recent proposal is accepted by the courts? 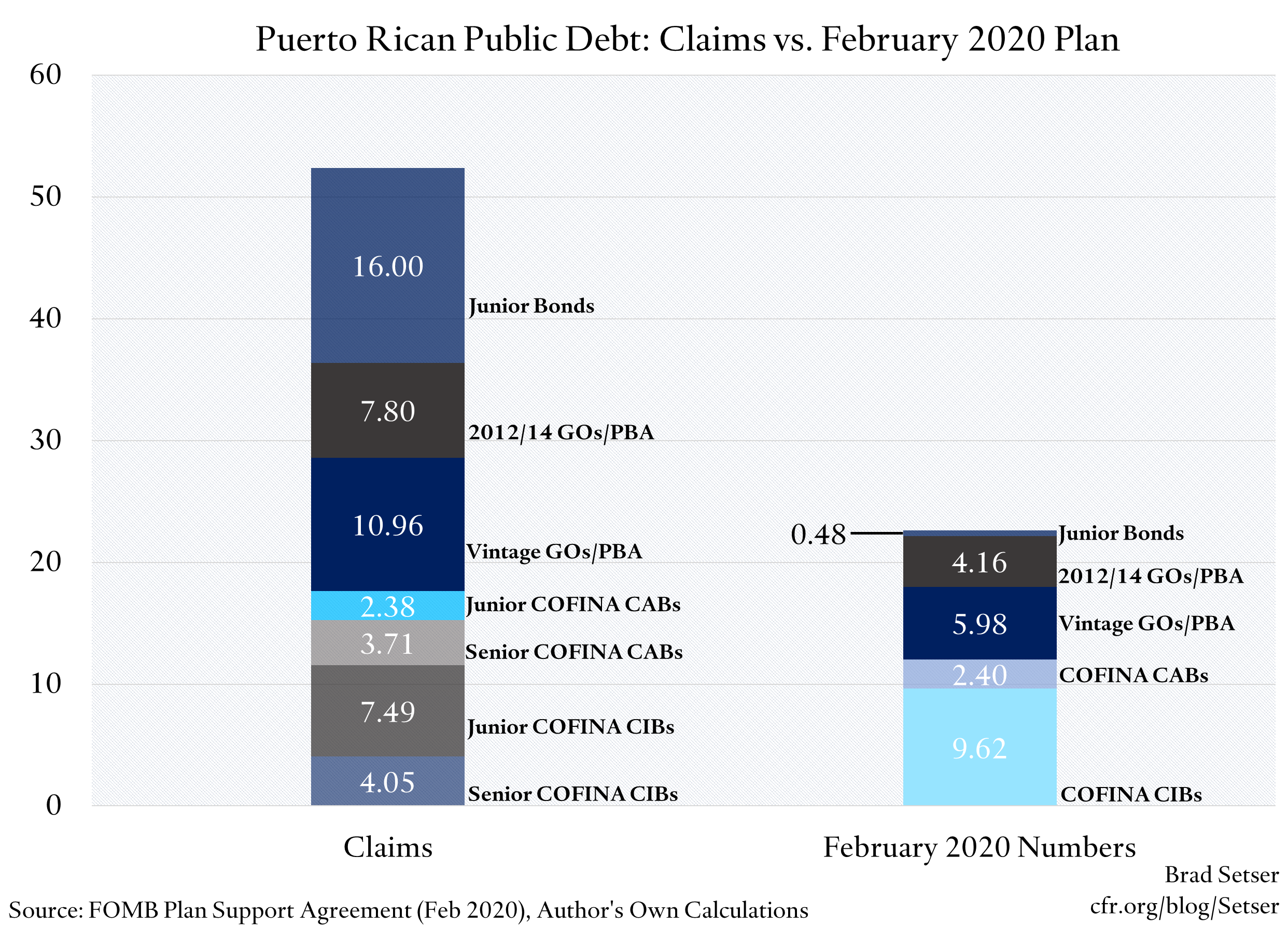 Technology and Innovation
Can the “Maine Model” Bring the Innovation Economy to the Rest of America?

The opening of Northeastern University's Roux Institute in Portland, Maine is a crucial first step in bringing the innovation economy to states that have historically been overlooked by venture capit…

After thirty-seven years in power, President Robert Mugabe of Zimbabwe was toppled via a military coup in November 2017. His successor and former vice president, Emmerson Mnangagwa, promised a break from Mugabe’s authoritarian rule and economic mismanagement, declaring a “new Zimbabwe” that is “open for business.” After two years in power, to what extent has Mnangagwa delivered on his promises? In short, it’s bleak.

Election 2020
The President's Inbox: What Should U.S. Policy Toward China Be?

Each week I’m talking with two experts with differing views on how the United States should handle a foreign policy challenge it faces. These special episodes are part of CFR’s Election 2020 activiti…

Homeland Security
Crackdown by U.S. Customs and Border Protection Likely to Drive a Deeper Wedge Between Canada and U.S.

Those entering the United States at Peace Arch and other western border ports of entry are facing a stepped up enforcement regime that creates significant risks for all southbound travelers.

China
Lessons From Phase One of the Trade War With China 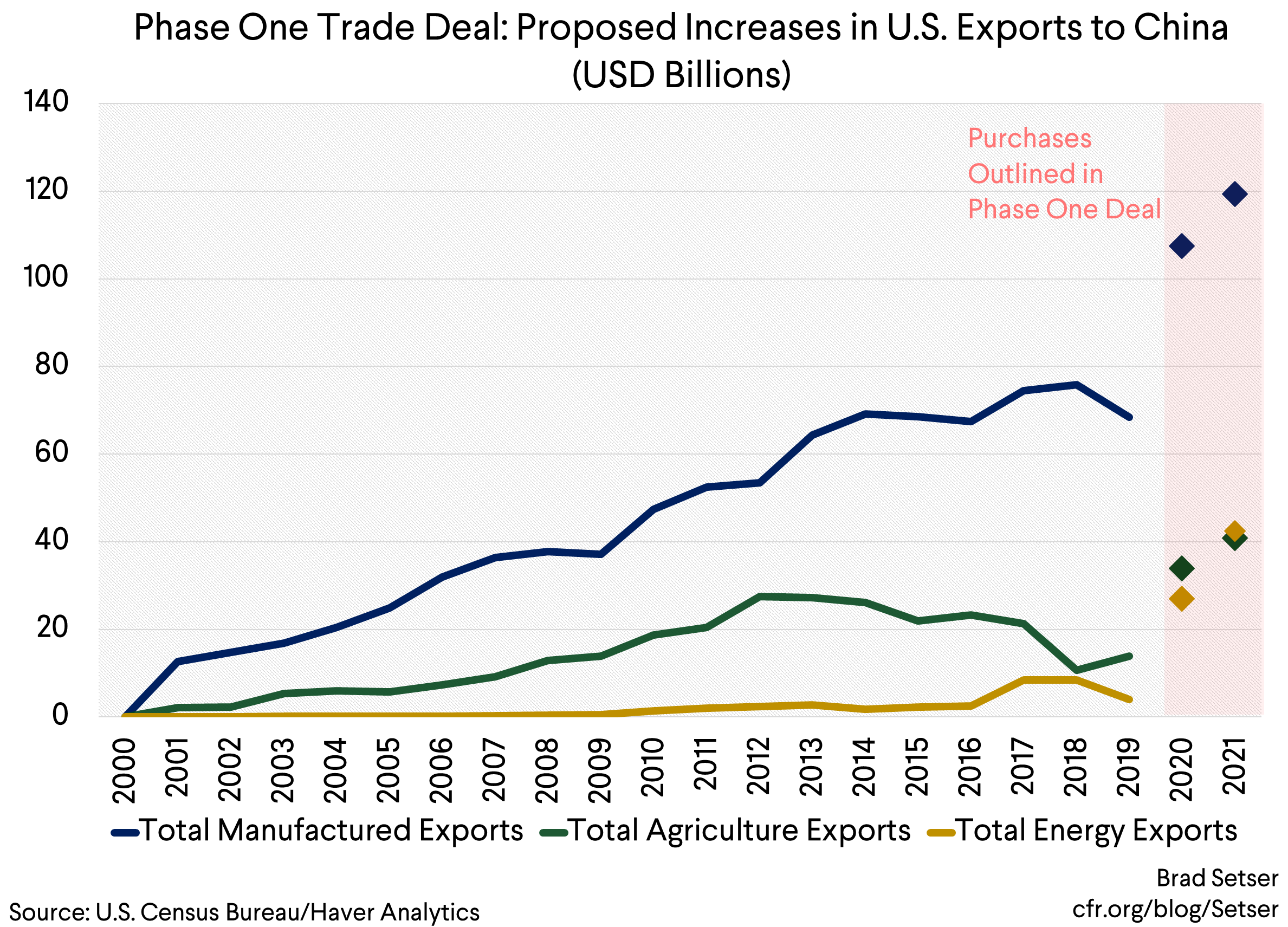 It is easy for people to obfuscate their identity online and even falsify metrics, like page views. The U.S. government needs to develop a system to verify that people online are who they claim to be…