Each Friday this summer, we suggest foreign-policy-themed movies worth watching. This week: films about people who changed the course of world history. 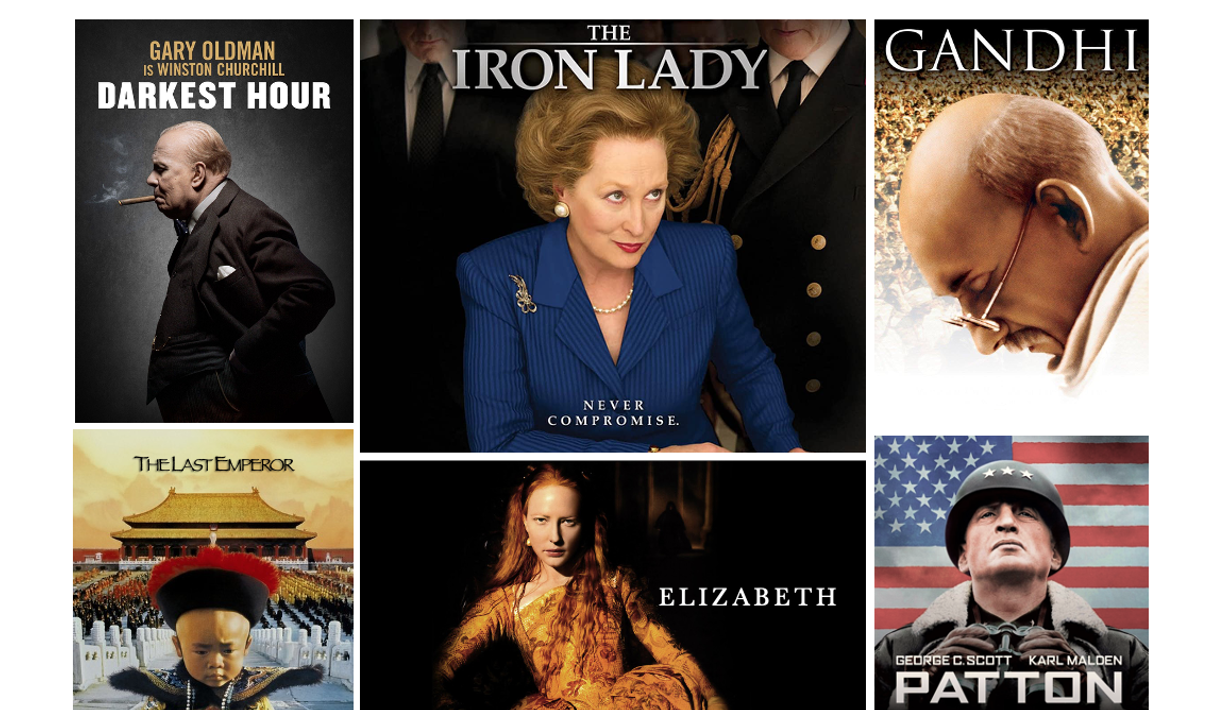 United States
The World Next Week: What to Read, Watch, and Listen to This Summer

Each year CFR.org editor Bob McMahon and I record a special episode of The World Next Week on our summer reading recommendations. Being sticklers for tradition, we did so again this year. We thought,…

Officials from Democratic Republic of the Congo (DRC) and the World Health Organization (WHO) announced that the last Ebola patient has been discharged from a hospital in Beni. The patient’s discharge follows two weeks in which no new cases of Ebola have been reported. The current Ebola outbreak in the eastern DRC started in August 2018. Some 3,300 fell ill from the virus, and about two-thirds of those succumbed to it.

Technology and Innovation
Can the “Maine Model” Bring the Innovation Economy to the Rest of America?

The opening of Northeastern University's Roux Institute in Portland, Maine is a crucial first step in bringing the innovation economy to states that have historically been overlooked by venture capit…

China
Game On: The NBA Runs Afoul of China but Scores Big

The facts are not in dispute. On October 6, Houston Rockets General Manager Daryl Morey tweeted: “Fight for Freedom: Stand with Hong Kong,” igniting a political firestorm in Beijing. Other Rockets he…