This week’s episode of The President’s Inbox is live. I sat down with Sebastian Mallaby, CFR’s Paul A. Volcker senior fellow for international economics, to discuss the deal that British Prime Minist…

On this anniversary of Magellan's first expedition to circumnavigate the globe, we should reflect on the trajectory globalization has taken—and adopt a more cosmopolitan approach to life on our shrin…

China's 2018 trade surplus fell by a bit more than I would have expected, and it wasn't all because of higher commodity imports. Imports of manufactures were strong relative to export growth. Could t… 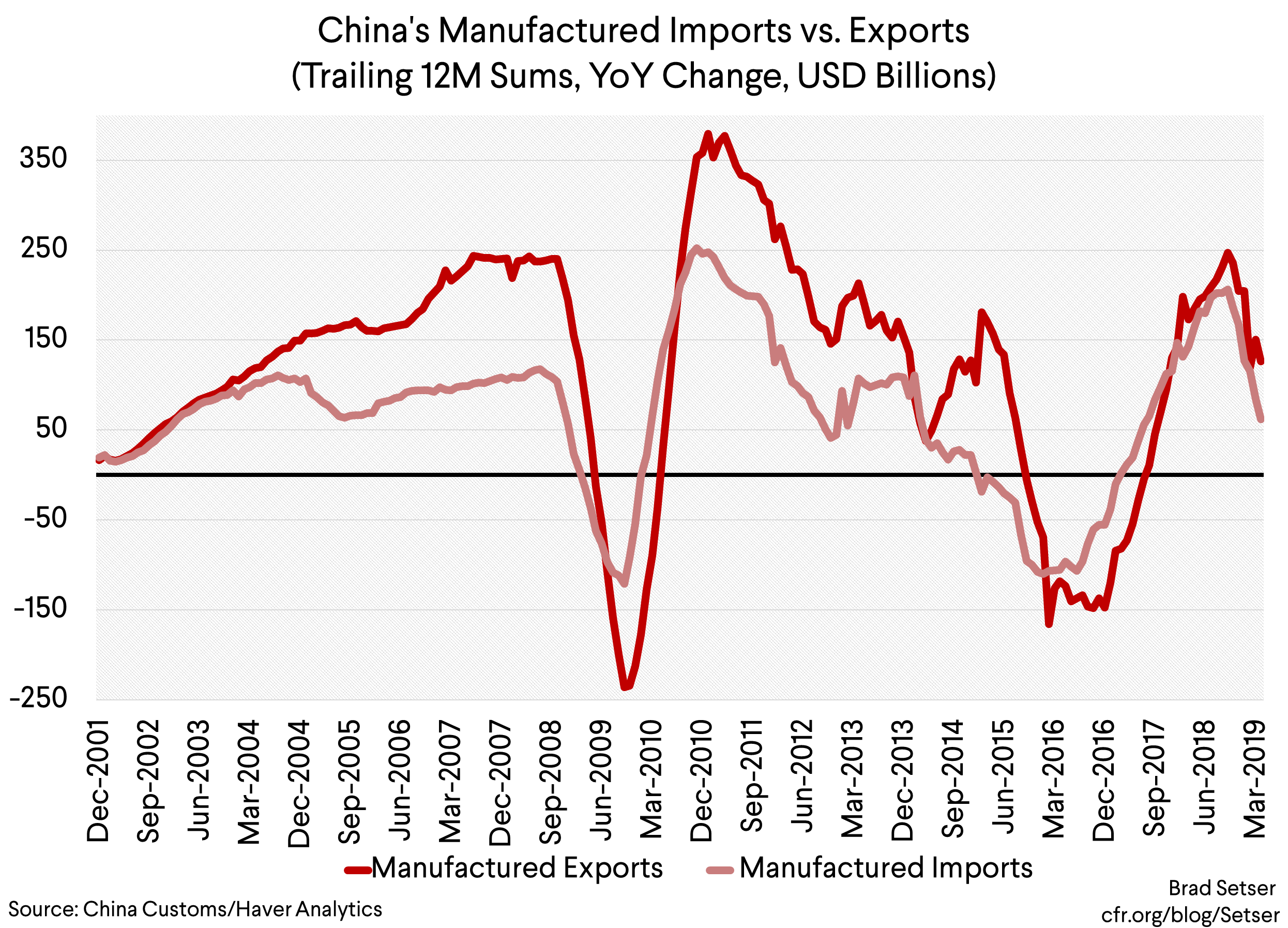 Cyclone Idai devastated parts of Malawi, Mozambique, and Zimbabwe this month and dissipated last week. Recovery in the affected countries is starting, but there is still a long way to go. The UN is involved. The death toll continues to mount. As of March 24, according to media, it was 446 in Mozambique, 259 in Zimbabwe and at least 56 in Malawi. Local authorities caution that it is likely to go much higher.

The ascent of leaders who favor free trade opens space for real integration.

China
A question for Sebastian Mallaby

Cambodia
Can Hun Sen Pass Power to His Children?

Charles Dunst is a journalist based in Phnom Penh. He was written for the New York Times, the Atlantic, the Washington Post, the South China Morning Post, and the American Prospect, among other publi…

India
A Decade On, Will There Ever Be Justice for the Mumbai Attacks?

Ten years ago today, terrorists laid siege to Mumbai over a period of three days. Images of the iconic Taj Mahal Palace Hotel in flames shocked the world, but terrorists also attacked the Oberoi Hote…

Injustice, not economic class, is what’s turning voters against the political establishment.