Threats to national and economic security emanating from cyberspace are all too real, but public disclosure of these incidents is exceedingly rare. A new Council on Foreign Relations Cyber Brief prov…

Each Friday, I look at what the presidential challengers are saying about foreign policy on the campaign trail.

Each Friday, I look at what the presidential challengers are saying about foreign policy on the campaign trail. 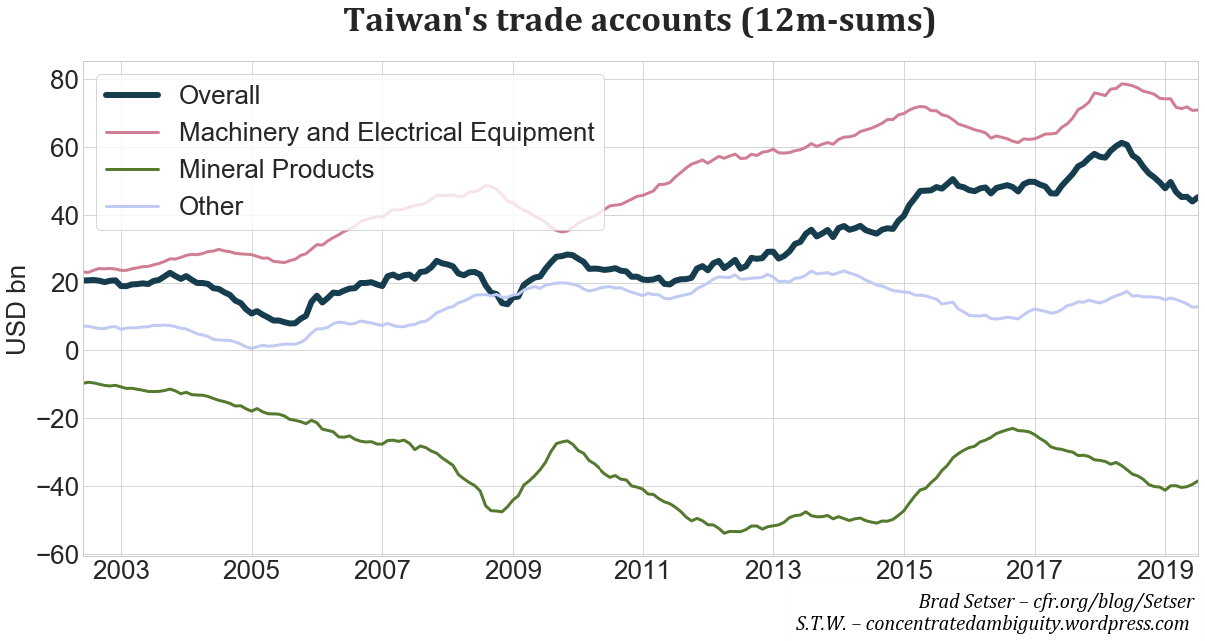 Each Friday from now until Election Day, I will be looking at what the presidential candidates are saying about foreign policy on the campaign trail.

The latest episode of The President’s Inbox is now up. My guest was Admiral William McRaven (Rtd.), a member of CFR’s Board of Directors and the co-chair of the recent CFR Independent Task Force on I…

Voices from the Field features contributions from scholars and practitioners highlighting new research, thinking, and approaches to development challenges. This post is authored by Lanice C. Williams…

Update: Tim Ryan announced on October 24, 2019, that he was ending his campaign. Niles, Ohio, is one of the few places in the United States that can say it is the birthplace of a president. Americ…