The utopian vision of an open, reliable, and secure global network has not been achieved and is unlikely ever to be realized. Today, the internet is less free, more fragmented, and less secure.

The global internet—a vast matrix of telecommunications, fiber optics, and satellite networks—is in large part a creation of the United States. The technologies that underpin the internet grew out of federal research projects, and U.S. companies innovated, commercialized, and globalized the technology. The internet’s basic structure—a reliance on the private sector and the technical community, relatively light regulatory oversight, and the protection of speech and the promotion of the free flow of information—reflected American values.

Moreover, U.S. strategic, economic, political, and foreign policy interests were served by the global, open internet. Washington long believed that its vision of the internet would ultimately prevail and that other countries would be forced to adjust to or miss out on the benefits of a global and open internet.

The United States now confronts a starkly different reality. The utopian vision of an open, reliable, and secure global network has not been achieved and is unlikely ever to be realized. Today, the internet is less free, more fragmented, and less secure.

Countries around the world now exert a greater degree of control over the internet, localizing data, blocking and moderating content, and launching political influence campaigns. Nation-states conduct massive cyber campaigns, and the number of disruptive attacks is growing. Adversaries are making it more difficult for the United States to operate in cyberspace. Parts of the internet are dark marketplaces for vandalism, crime, theft, and extortion.

At the same time, the modern internet remains a backbone for critical civilian infrastructure around the world. It is the main artery of global digital trade. It has broken barriers for sharing information, supports grassroots organization and marginalized communities, and can still act as a means of dissent under repressive government regimes.

As the Internet of Things (IoT) expands in coming years, the next iteration of the network will connect tens of billions of devices, digitally binding every aspect of day-to-day life, from heart monitors and refrigerators to traffic lights and agricultural methane emissions.

The United States, however, cannot capture the gains of future innovation by continuing to pursue failed policies based on an unrealistic and dated vision of the internet.

The United States needs a new strategy that responds to what is now a fragmented and dangerous internet. The Task Force believes it is time for a new foreign policy for cyberspace.

The major findings of the Task Force are as follows:

First, Washington should confront reality and consolidate a coalition of allies and friends around a vision of the internet that preserves—to the greatest degree possible—a trusted, protected international communication platform.

Second, the United States should balance more targeted diplomatic and economic pressure on adversaries, as well as more disruptive cyber operations, with clear statements about self-imposed restraint on specific types of targets agreed to among U.S. allies.

Third, the United States needs to put its own proverbial house in order. That requirement calls for Washington to link more cohesively its policy for digital competition with the broader enterprise of national security strategy.

The major recommendations of the Task Force are as follows:

A free, global, and open internet was a worthy aspiration that helped guide U.S. policymakers for the internet’s first thirty years. The internet as it exists today, however, demands a reconsideration of U.S. cyber and foreign policies to confront these new realities. The Task Force believes that U.S. goals moving forward will be more limited and thus more attainable, but the United States needs to act quickly to design strategies and tactics that can ameliorate an urgent threat.

Over the last decade, most cyber operations have been attacks that violate sovereignty but remain below the threshold for the use of force or armed attack. These breaches are used for political advantage, espionage, and international statecraft, with the most damaging attacks undermining trust and confidence in social, political, and economic institutions. 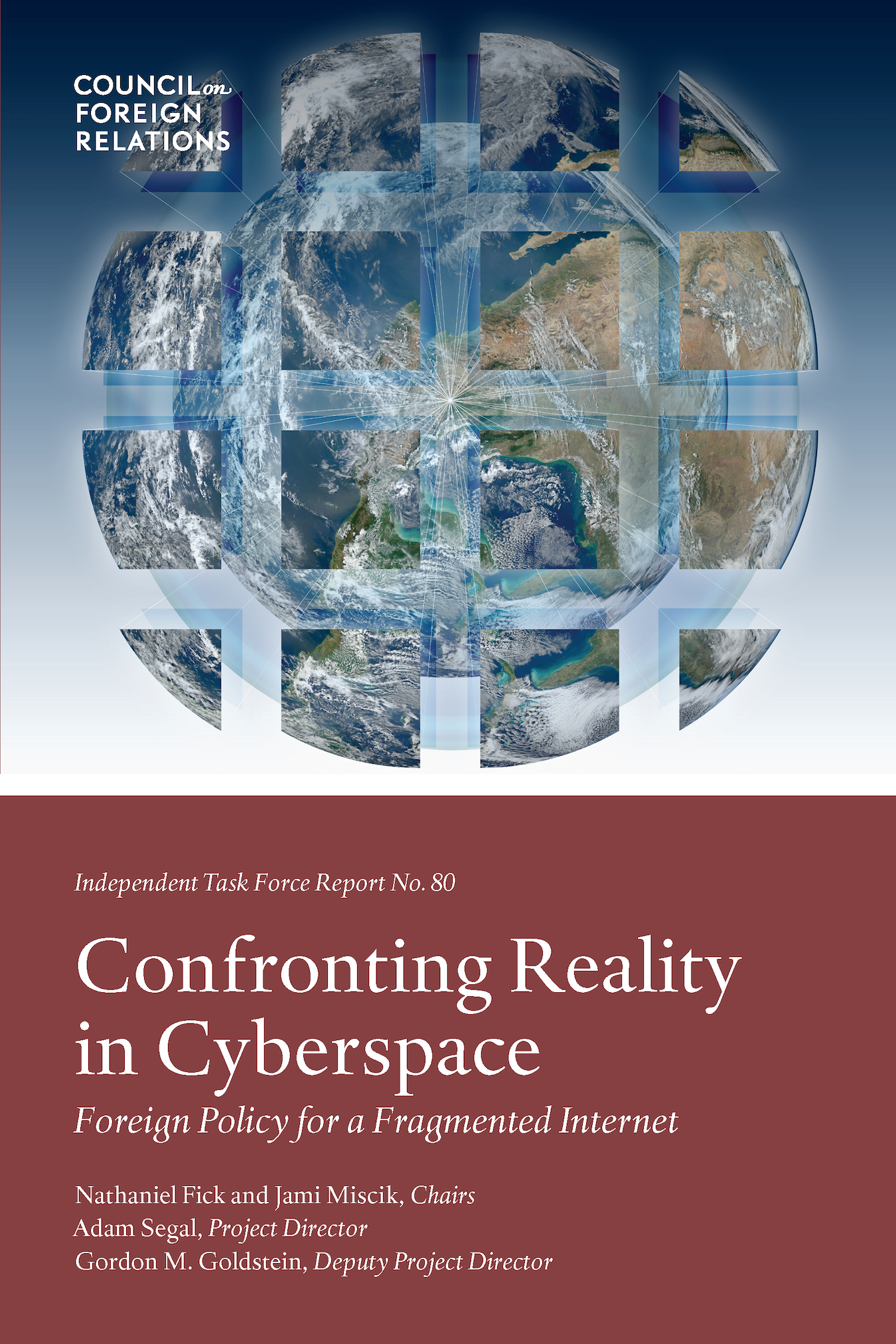 The Council on Foreign Relations (CFR) sponsors Independent Task Forces to assess issues of critical importance to U.S. foreign policy. Task Force members endorse the general policy thrust and judgments reached by the group, though not necessarily every finding and recommendation. They participate in the Task Force in their individual, not institutional, capacities. Observers participate in Task Force discussions but are not asked to join the consensus. 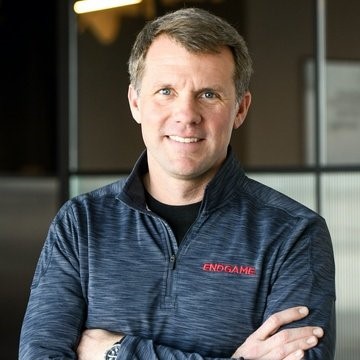 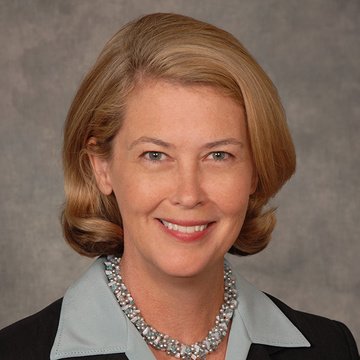 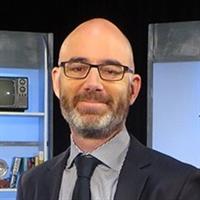 Ira A. Lipman Chair in Emerging Technologies and National Security and Director of the Digital and Cyberspace Policy Program, CFR 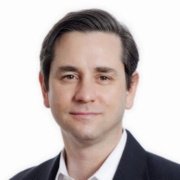 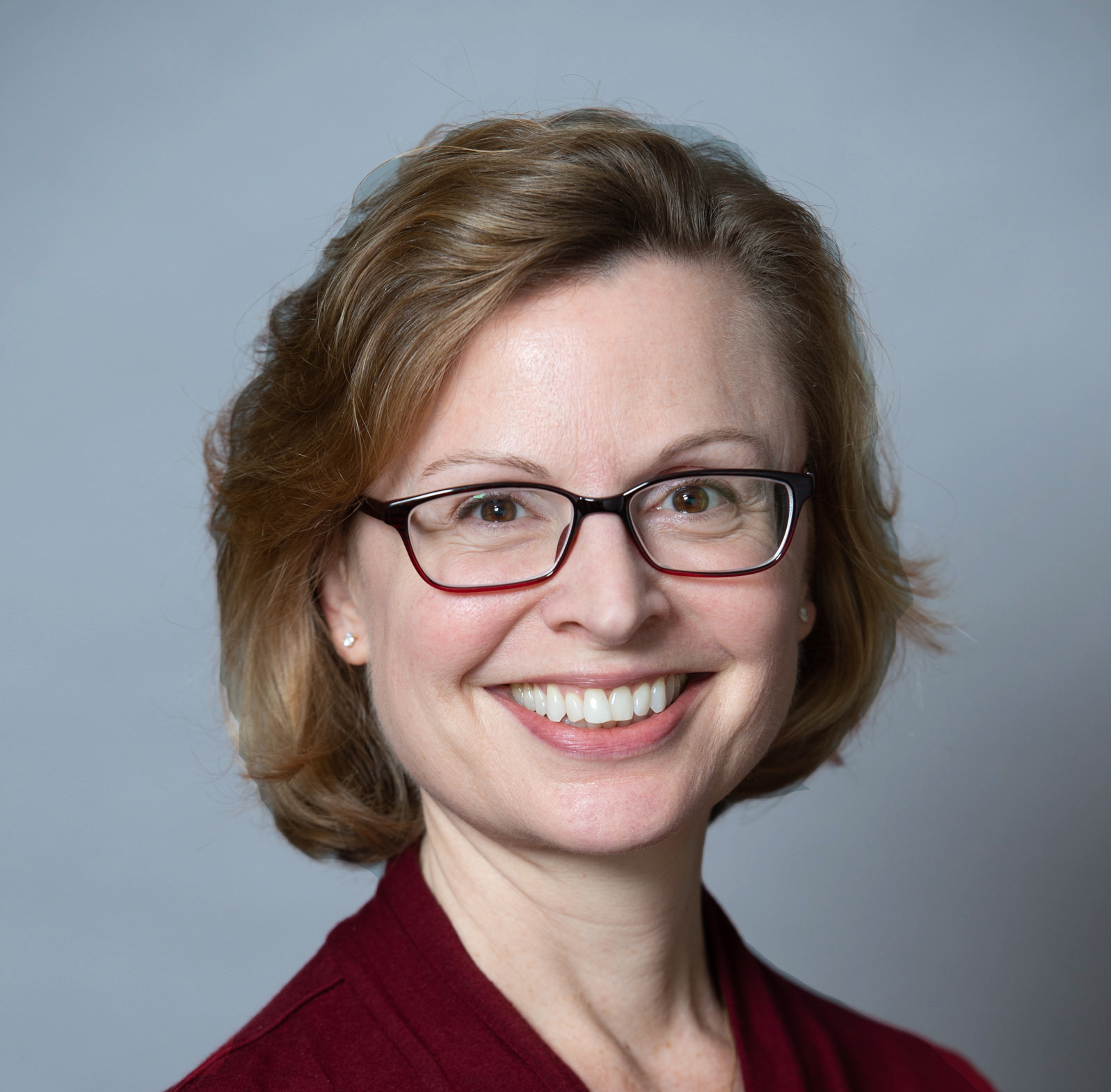