This summer’s market turmoil was a serious jolt to emerging markets, particularly commodity exporters and those countries with strong trade and financial ties to China. Fortunately, there are good reasons for comfort that the tail risks facing these countries do not rise to the level of the Asia financial crisis or the Great Recession. After early missteps, China’s policymakers have been more assured in recent weeks in signaling their commitment to near term stability and support for growth. Financial distress in emerging markets, the most serious channel for contagion, has yet to materialize. Moreover, bolstered by high reserve levels, more flexible and competitive exchange rates (see chart) and in some cases better policies, emerging market buffers against contagion have been strengthened.

In my monthly, released yesterday, I ask whether, in the event of crisis, policymakers are up to the task of an aggressive and coordinated response. I have several concerns:

Although a severe global financial crisis remains a tail risk and not the base case, governments should be prepared to respond. A strengthened and reenergized G20, an IMF with adequate resources and improved governance, and governments willing to act aggressively to deal with potential contagion are all needed to ensure that the downside scenario, if it occurs, does not become a major crisis. 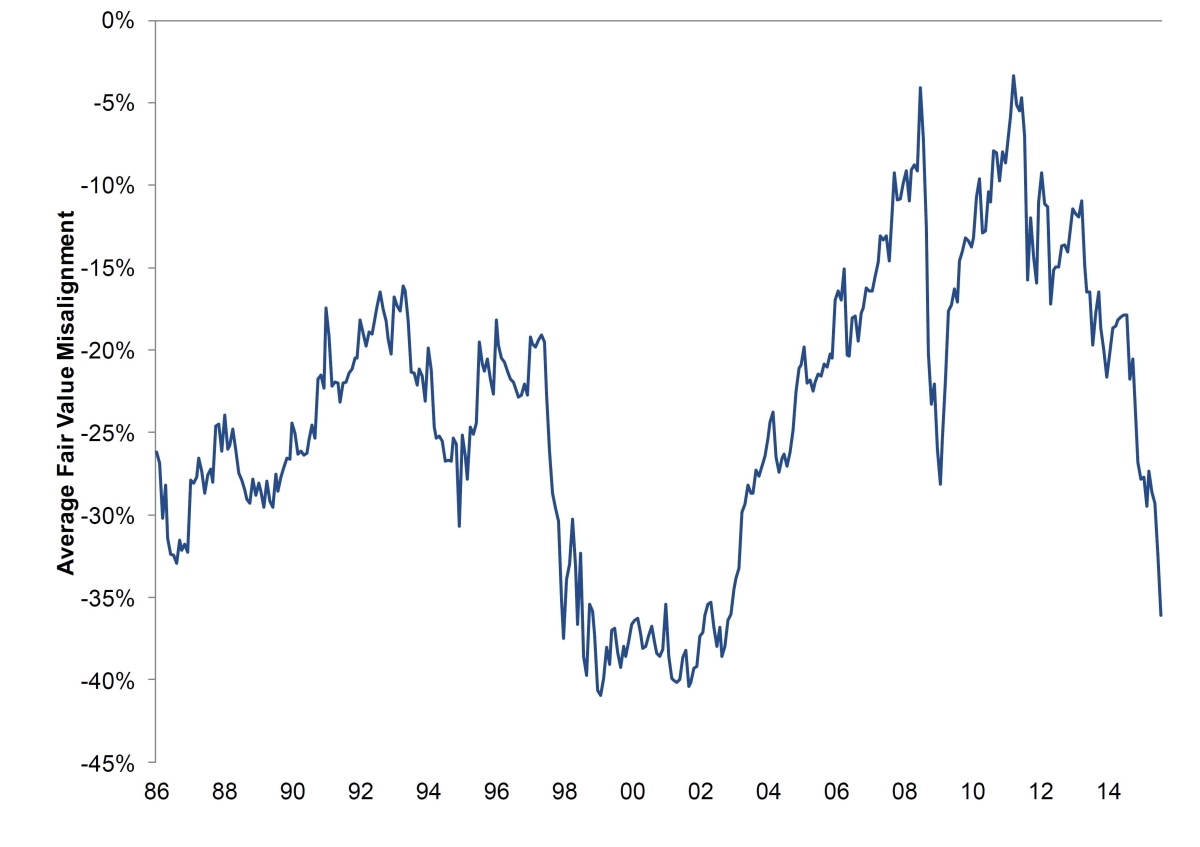 A U.S. Budget Deal that Matters