Neither the United States nor Israel is capable of wiping out Iran’s nuclear capability, he said, and "such an attack would make a nuclear-armed Iran inevitable. They would just bury the program deeper and make it more covert." Iran could respond by disrupting world oil traffic and launching a wave of terrorism across the region, Gates said. "The results of an American or Israeli military strike on Iran could, in my view, prove catastrophic, haunting us for generations in that part of the world."

(3PA: Gates agrees with the consensus of nuclear weapons scholars. As New York Times reported on Sunday: “In reports, talks, articles and interviews, they argue that a strike could actually lead to Iran’s speeding up its efforts, ensuring the realization of a bomb and hastening its arrival. ‘An attack would increase the likelihood,’ Scott D. Sagan, a political scientist at Stanford University’s Center for International Security and Cooperation, said of an Iranian weapon.”)

"Frankly, my belief was if we had captured him, that I would be in a pretty strong position, politically, here, to argue that displaying due process and rule of law would be our best weapon against al-Qaida, in preventing him from appearing as a martyr," Obama is quoted saying in an interview with Bowden.

Obama believed that affording terrorists "the full rights of criminal defendants would showcase America’s commitment to justice for even the worst of the worst," Bowden writes.

(3PA: Remarkable that President Obama would have extended the judicial due process protections to Osama Bin Laden, which Attorney General Eric Holder stated to not apply to U.S. citizens targeted for drone strikes.)

Data about a typical American is collected in more than 20 different ways during everyday activities, according to a Wall Street Journal analysis. Fifteen years ago, more than half of these types of surveillance tools were unavailable or not in widespread use, says Col. Lisa Shay, a professor of electrical engineering at the U.S. Military Academy at West Point who studies tracking.  "What would the 1950s Soviet Union have done with the technology we have now?" says Col. Shay. "We don’t have a police state in this country, but we have the technology."

QUESTION: Yeah. Do you have any concern about the effects – the ill effects that the severe depreciation in the currency may have on the Iranian people? When it’s trading – it’s I think something like 32,000 to 1, that inevitably is going to fuel inflation for anything that is imported. Does it bother you that this may hurt the Iranian people?

NULAND: Well, any depreciation of currency is always going to affect the people who use the currency. The issue here are the choices that the Iranian Government is making, and this is the issue, that the Iranian Government needs to make different choices with regard to its nuclear program if it wants to get into a conversation with us about a step-by-step process, including on the sanctions side.

“Right now, we’re not in position to do much about it,” said a senior U.S. counterterrorism official involved in the talks. As a result, he said, officials have begun to consider contingencies, including the question of “do we or don’t we” deploy drones. 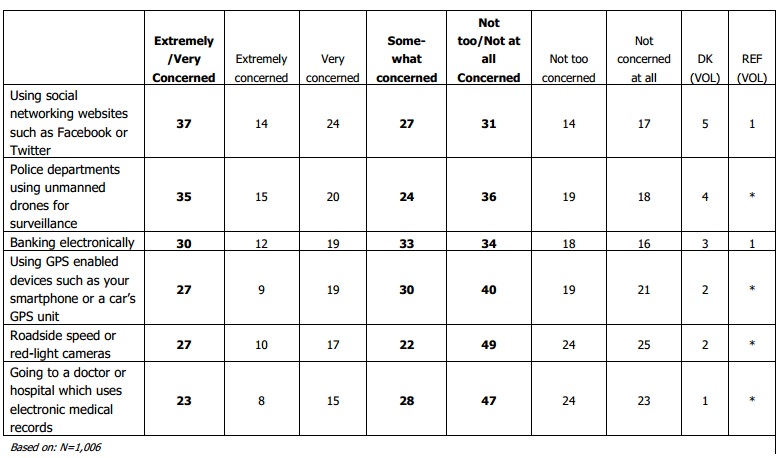 (3PA: Read the harshly contrasting comments of President Hamid Karzai and U.S. Commander Gen. John Allen, and decide for yourself how the war in Afghanistan is progressing.)

Hadi praised the "high precision that’s been provided by the drones," adding that they leave "zero margin of error if you know exactly what target you’re aiming at." He further acknowledged that drone strikes form an essential component of the campaign against Al Qaeda in the Arabian Peninsula (AQAP) because of the Yemeni Air Force’s inability to carry out night operations with its aging fleet of Soviet-made MiG-21s. "It’s highly unlikely," he said, that these aircraft "would be successful."

(3PA: The Yemeni president also stated in a separate interview: “The drone technologically is more advanced than the human brain.” Unfortunately, for the techno-fetishist autocrat, humans are involved in drone strikes. )

How to Watch the U.S. Presidential Debate