Anniversaries mark the passage of time, recall our triumphs, and honor our losses. Two thousand twenty witnessed many significant anniversaries: the seventy-fifth anniversary of the end of World War …

The Caribbean island, which shares a close yet fraught relationship with the rest of the United States, faces a multilayered economic and social crisis, rooted in long-standing policy and compounded …

Military Operations
Can Biden Make the Military Safe for Those Who Serve?

This article was authored by Jamille Bigio, senior fellow with the Women and Foreign Policy program, and Cailin Crockett Truman National Security Fellow and former policy advisor on violence against …

Seventy years ago today, President Harry Truman ordered the U.S. military to aid South Korea in repulsing an invasion from North Korea. The decision had geopolitical consequences that are still felt …

In his new book, Isolationism: A History of America’s Efforts to Shield Itself From the World, CFR Senior Fellow Charles A. Kupchan explores the nation's past to uncover the ideological and political…

Teaching Notes by Charles A. Kupchan

A recent white paper from Lazard points out that emerging market sovereign bond holdings are often fairly concentrated among a handful of big players.  The main impediment to collective action may be… 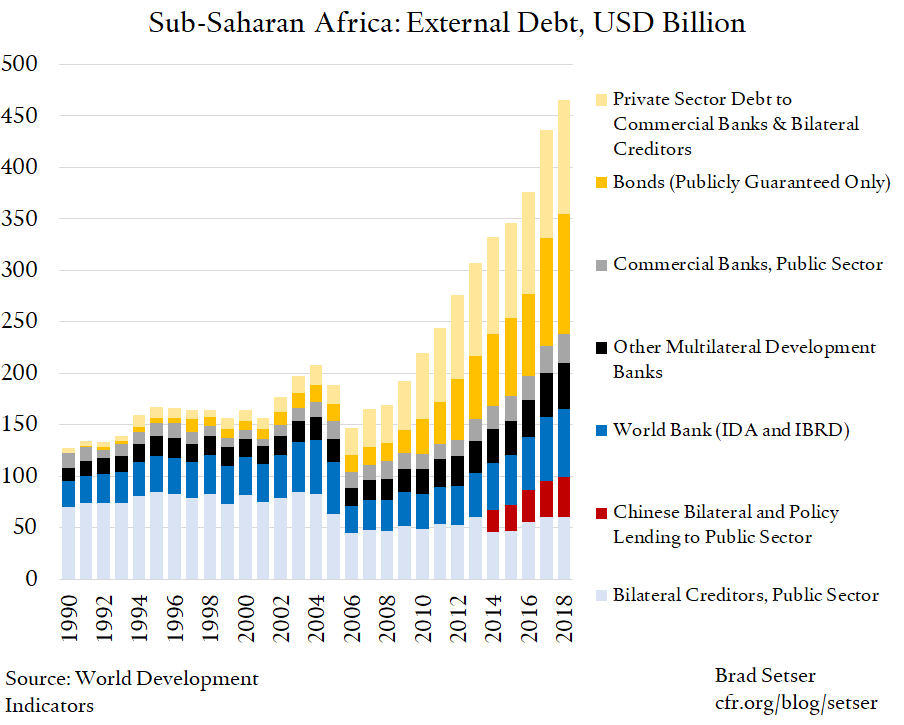 Each Friday, I look at what the presidential contenders are saying about foreign policy. This week: For all of its surprises, 2020 is shaping up as a traditional campaign year in one important respec…

The International Monetary Fund, both criticized and lauded for its efforts to promote financial stability, continues to find itself at the forefront of global economic crisis management.

Analyst Edwin Truman says the IMF is gaining power but its influence will depend on its assertiveness with countries like the United States and China, as well as the pace of its own reforms.