Sen. Lindsey Graham (R-SC):  ISIL is a bigger threat to us than anything I can think of right now.

(3PA: The Islamic State of Iraq and Syria (ISIS or ISIL) has killed 3 Americans, while non-communicable diseases killed 2,337,280 Americans in 2013. For a list of much bigger threats than ISIS, see here.)

SEN. MCCAIN: I might make mention that the head of MI5 recently gave a speech a week ago saying that he believed that ISIS is planning an attack on the United States of America. I don’t disagree with him.

(3PA: As recent as January 12, Secretary of Homeland Security Jeh Johnson stated, “We have no specific, credible intelligence of an attack of the kind in Paris last week being planned by terrorist organizations in this country.” Why would McCain trust the assessment of the head of domestic intelligence in Britain, but not that of the head of homeland security?)

“We estimate that the airstrikes have now killed more than 6,000 ISIS fighters in Syria and Iraq,” [Ambassador to Iraq Stuart Jones] said.

(3PA: When Secretary of Defense Chuck Hagel was asked about this estimate, he astutely responded, “I don’t think it is the measurement. I mean, I was in a war where there was a lot of body counts every day. And we lost that war.”)

The threat from Islamic terrorists will not get any easier, [Chairman of the Joint Chiefs of Staff Martin Dempsey] said. “I think this threat is probably a 30-year issue.”

OSD estimated that there were about 3,287 contractor full-time equivalents throughout the organization, which represents about 55 percent of OSD’s total workforce in fiscal year 2013… 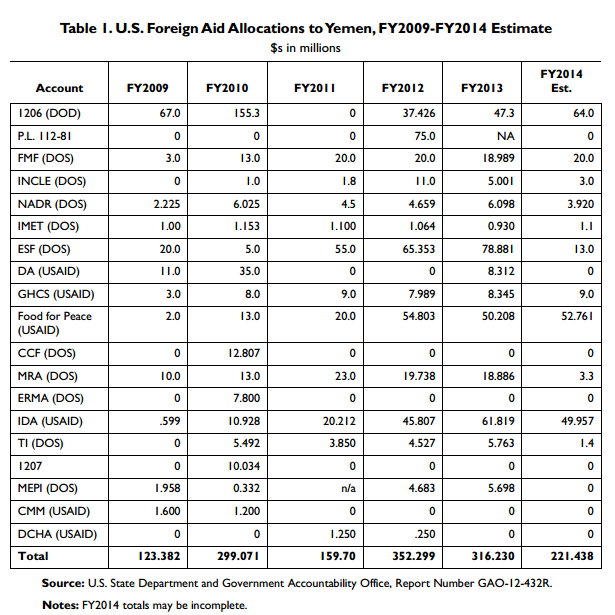 You Might Have Missed: Drone Pilots, Press Freedom, and CIA Accountability

Top Conflicts to Watch in 2020: A Cyberattack on U.S. Critical Infrastructure