Barbara Creecy, South Africa’s Minister of Environment, Forestry and Fisheries announced on World Rhino Day a substantial decline in the poaching of South Africa’s rhinos. In June 2019, 318 were poached, compared to 386 during the same period last year. South Africa has up to 80 percent of the global population of twenty thousand rhinoceroses.

In the first month since Park Geun-hye’s inauguration as South Korea’s first woman president, she faced an external security environment that she characterized the day after her election as “grave.” …

West Africa is facing a growing threat from Islamist extremist groups. Many of these groups originated in Mali but have since spilled over its borders, with jihadis establishing themselves in the north and east of Burkina Faso. The country has become a desirable haven for many groups because of the security vacuum that has defined the country following the deposition of longtime strongman Blaise Compaore.

China’s growing assertiveness amid territorial disputes in the East and South China Seas has raised concerns about armed conflict.

My plans have evolved slightly, so I am going pretty much directly from England to central Kansas (i.e. tornado land).  In practice, that I means I probably won't be able to resume regular postin…

The United States must protect the alliance architecture in Northeast Asia from internal threats, so that it will be prepared if and when external threats come its way.

Every year CFR.org editor Bob McMahon and I record a summer reading episode of CFR’s “The World Next Week” podcast. We usually do it in June as we entertain visions of leisurely summer days yet to co…

Tax is often the biggest factor in the balance of payments. U.S. firms operating in Bermuda paid $229 billion in dividends back to their U.S. parents in 2018. That’s more than the United States earne… 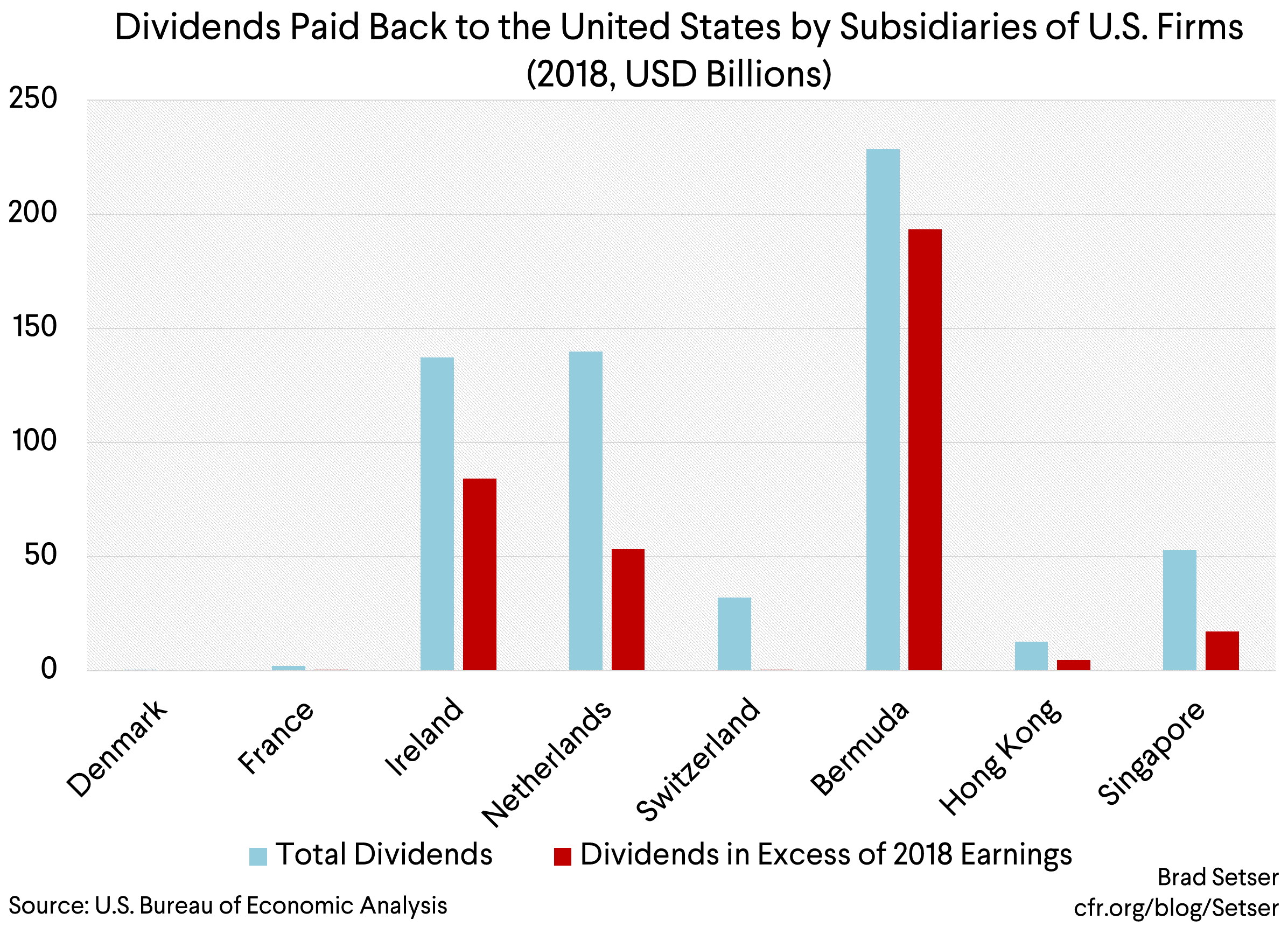 Update: Cory Booker announced on January 13, 2020, that he was ending his campaign. Is America ready for a president who is single and a vegan? Cory Booker, New Jersey’s junior senator, certainly …

Seoul Mayor Park Won-soon spoke at a CFR Korea Program roundtable on the future of Seoul, as partner with its neighbors and role in engaging with North Korea on September 24, 2014. Listen to his open…