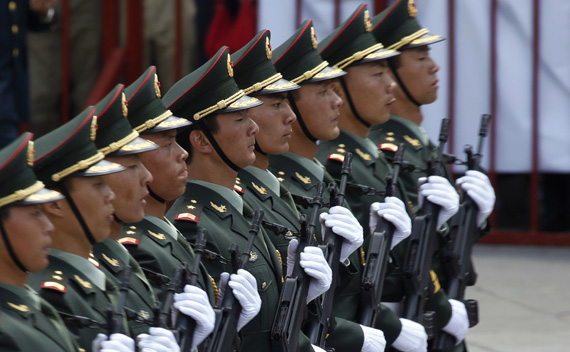 In this week’s edition of Newsweek international, I have an article on the increasing military spending of many nations in Asia, which dates back to around 2005. In some regions, like Southeast Asia, spending is up nearly one hundred percent over the past five years. In significant part, this rise in military spending is due to Asian democracies’ fears of the region’s most unstable states, where military leaders are becoming ever more powerful.