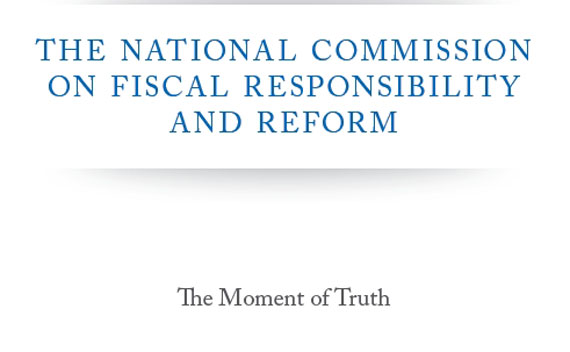 If you need another reminder of why it is going to be hard, short of a crisis, to cut the federal budget deficit, then check out the latest ABC News/Washington Post poll.

First the good news.  The public believes it is important to reduce the deficit—56 percent want to start doing it now.  Only 40 percent want to wait until the economy improves.

Where things get messy is on the question of how to reduce the deficit.  Buried deep in the Washington Post story by Dan Balz and Jon Cohen is the following nugget:

Of the nine ways proposed in the poll to close to budget deficit—including some outlined in the report recently released by the National Commission on Fiscal Responsibility and Reform—not a single one gets majority support. Seven are opposed by 51 percent or more.

The deficit reduction proposals that polled the worst are: increasing the federal tax on gasoline by 15 cents a gallon (78 percent opposed strongly or somewhat); eliminating the tax deduction that parents can take for children under 18 (65 percent); reducing the yearly increase in Social Security benefits (64 percent); and reducing federal aid to agriculture (55 percent).  The proposal that drew the least opposition was eliminating the mortgage interest tax deduction for homeowners with mortgages over $500 thousand and for second homes (45 percent).

The lesson:  Policymakers have a lot more work to do before the public will support any specific package of measures to reduce the federal budget deficit.

Senator Kyl’s Line in the Sand