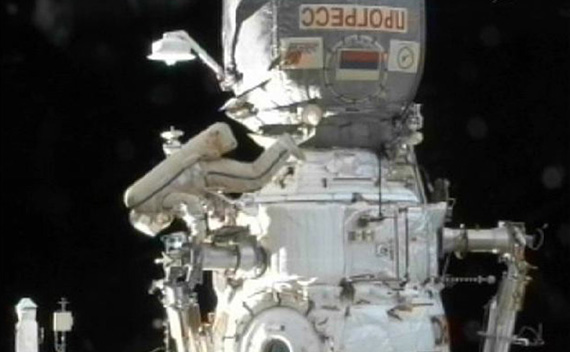 My colleagues at CFR’s International Institutions and Global Governance program provide an update on international space governance, which is sure to require more attention in the near future.

In recent years, the number of countries that rely on space for military, commercial, and scientific purposes has skyrocketed. The result, as Deputy Secretary of Defense William Lynn observes, is a domain that is increasingly “congested, competitive, and contested.” For example, the International Space Station, some 1,100 active satellites, and space debris flying at 29,000 miles per hour, increasingly pass dangerously close to one another. This traffic threatens the operations of civil, military, and commercial satellites.

A few weeks ago, CFR’s International Institutions program invited U.S. and foreign policymakers to discuss the prospects for fundamental rules of the road, and potential roadblocks to building international agreement on space-related issues. A few highlights from the rapporteur’s report:

Past cooperation and related successes that may serve as useful models as the world attempts to build an integrated, comprehensive set of procedures include:

Still, significant disagreements threaten to disrupt the effort to agree to international norms. For example,

There is currently a proposal on the table to internationalize the European Code of Conduct for Outer Space Activities (CoC) and Australia, the United States, and Japan have expressed preliminary support for the proposal. But the plan does have its flaws. It’s drawn criticism for lack of international input during the drafting process. Brazil in particular objects to the EU Code of Conduct as a European endeavor developed without adequate consultation with other countries, especially from the developing world. Brazil demands that space governance be addressed in a proper forum at the United Nations, but experts caution that a UN consensus would take at least four years.

In sum, an international space policy agreement is becoming more and more necessary, though policymakers need to devote greater time and energy to both maintain current cooperation and develop a feasible solution to avoid potential clashes in space.