2. For more than a century, the State of the Union was delivered to Congress in writing rather than in a speech before a joint session of Congress. George Washington delivered the first State of the Union address—or “Annual Message” if you prefer—in person and in New York. (The Big Apple was the capital of the United States from 1785 to 1790.) John Adams did likewise during his one term in office. Thomas Jefferson, however, abandoned the in-person speech for the written message, perhaps because he wasn’t a great public speaker. Presidents followed Jefferson’s lead until 1913, when Woodrow Wilson revived the practice of giving a speech. Ever since FDR, presidents have almost always used speeches rather than written messages to fulfill their constitutional obligation to inform Congress about the State of the Union.

5. During presidential transition years, Congress sometimes receives annual messages from two presidents within a span of weeks. Outgoing presidents can give a State of the Union address even if the incoming president is likely to do the same. Harry Truman, Dwight Eisenhower, Lyndon Johnson, Gerald Ford, and Jimmy Carter all delivered an annual message in their final weeks in office, though only LBJ and Ford did it as a speech to a joint session of Congress. 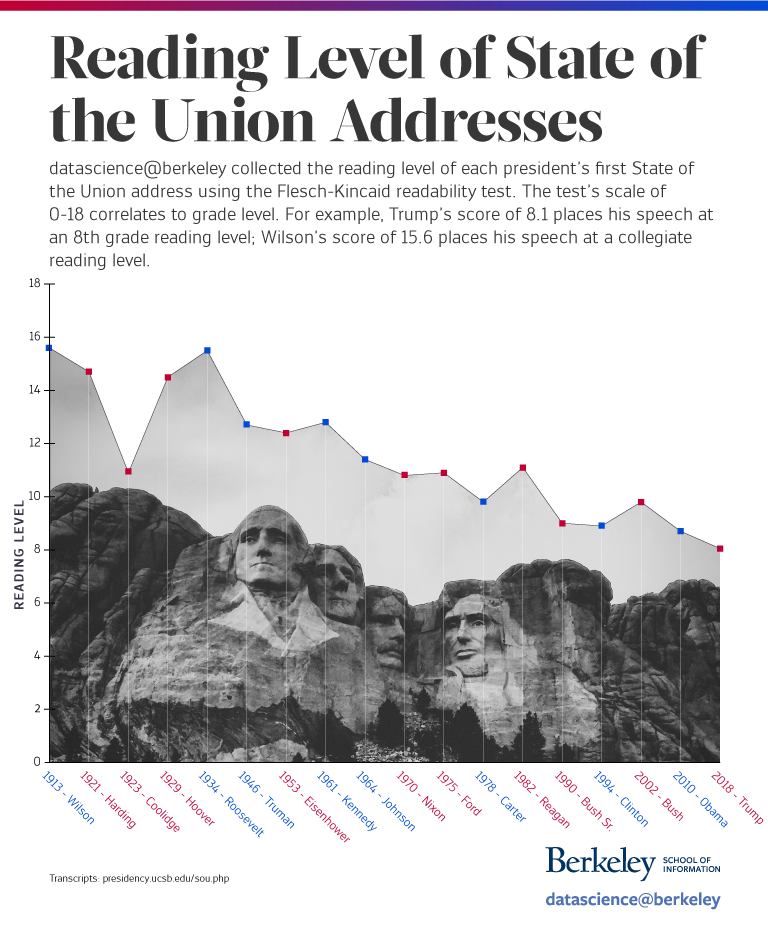 8. Two presidents never delivered an Annual Message or State of the Union address. William Henry Harrison and James Garfield both died before they had the chance to deliver one, Harrison from disease in 1841 and Garfield from an assassin’s bullet in 1881.

Margaret Gach assisted in the preparation of this post.

Can President Biden’s State of the Union Address Unify Americans Over Ukraine?