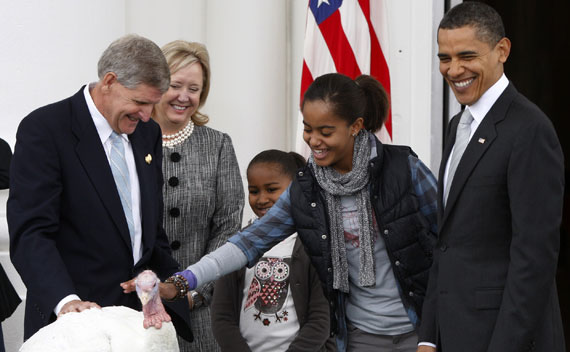 There’s no Friday File this week. The next few days will be devoted to eating turkey and watching football. Three things before I head off:

1. My good friend and frequent co-author, Ivo Daalder, now the U.S. Ambassador to NATO, spoke on Monday about the outcome of NATO’s Lisbon Summit. He reviews the three main strategic components of NATO’s new Strategic Concept and describes how what he calls “NATO 3.0” differs from versions 1.0 and 2.0.

2. Yesterday I hosted a media call on the New Start Treaty with my colleagues Kay King, Vice President for Washington Initiatives, and Micah Zenko, Fellow for Conflict Prevention at CFR’s Center for Preventive Action. Kay and Micah explore the politics of the treaty debate and the consequences of its passage or defeat.

3. The Wall Street Journal reports that grateful people are healthier and happier. So find someone and say thanks.