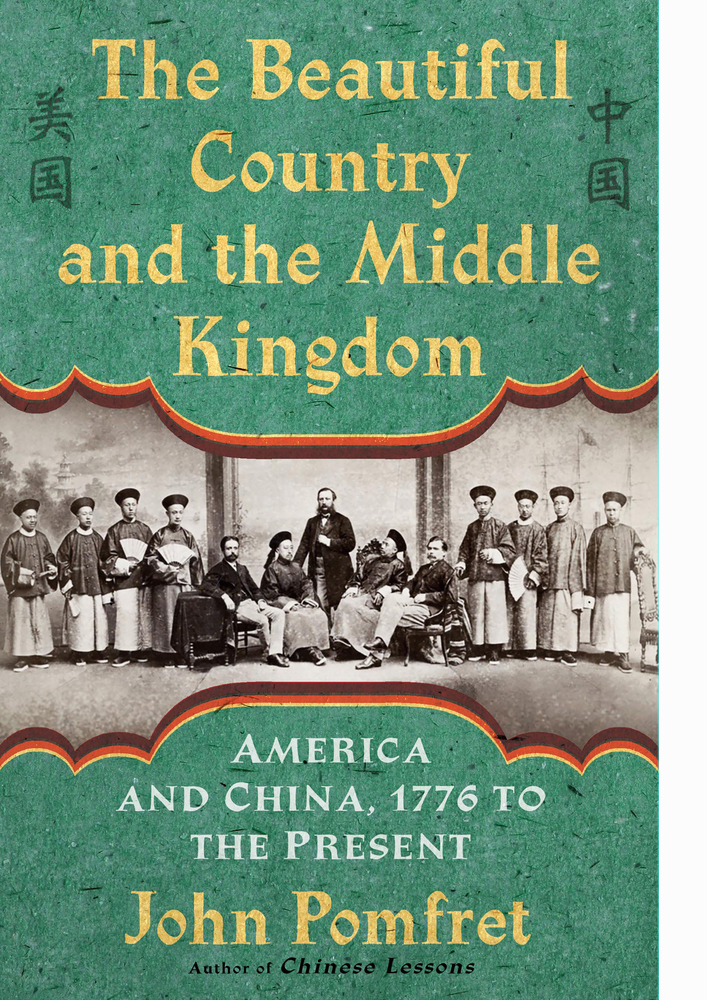 November 15, 2017—Journalist John Pomfret has won the sixteenth annual Council on Foreign Relations (CFR) Arthur Ross Book Award for The Beautiful Country and the Middle Kingdom: America and China, 1776 to the Present, (Henry Holt and Co.), a retelling of the United States and China's political, economic, and cultural relations over the past two centuries.

Pomfret, a diplomatic correspondent for the Washington Post and the paper’s former bureau chief in Beijing, will receive $15,000. On December 11, CFR will honor Pomfret and the other awardees at a cocktail reception hosted by Gideon Rose, editor of Foreign Affairs and chair of the award jury, which includes Council on Foreign Relations members, but reaches its decision independently of the institution.

“The course of the twenty-first century will depend on how the United States and China manage their complicated relationship—and there is no better guide to the history of that relationship and scene-setter for the future than John Pomfret's wonderful new book,” said Rose.

The jury awarded the Silver Medal and $7,500 to New York Times Magazine staff writer Robert F. Worth for A Rage for Order: The Middle East in Turmoil, from Tahrir Square to ISIS (Farrar, Straus and Giroux).

The Bronze Medal and $2,500 were awarded to Nobel laureate Svetlana Alexievich for Secondhand Time: The Last of the Soviets (Random House).

Georgetown University Professor Rosa Brooks for How Everything Became War and the Military Became Everything: Tales from the Pentagon (Simon and Schuster)

Endowed by the late Arthur Ross in 2001, this award honors nonfiction works, in English or translation, that bring forth new information that changes the understanding of events or problems, develop analytical approaches that offer insight into critical issues, or introduce ideas that help resolve foreign policy problems. The jury consists of Council on Foreign Relations members, but reaches its decision independently of the institution.