The Council on Foreign Relations’ (CFR) online interactive “Crisis Guide: Pakistan” won the Overseas Press Club (OPC)’s first ever award for Best Use of Multimedia. This feature was also selected as an Official Webby Honoree in the category of “News and Politics: Individual Episode.”

“It is an honor to be recognized by our peers in this way,” said CFR.org Editor Robert McMahon. “The crisis guide, which marries storytelling with scholarly context, was especially suited to exploring a complex country like Pakistan.”

The OPC award announcement noted that “[the interactive’s] unique strength is that it strikes a smart balance between telling a compelling linear story and embracing the modern practice of consuming small chunks of information in a non-linear manner.”

A second CFR multimedia guide was also recognized as an official honoree. “Global Governance Monitor: Public Health” was selected in the Rich Media: Non-Profit/Educational category. The International Academy of Digital Arts and Sciences awards this distinction to the top ten percent of nearly 10,000 entries.

Last year, another component in the Global Governance Monitor series focusing on nuclear nonproliferation was selected as an Official Webby Honoree in the same category. That year, the entire interactive series garnered a total of five Bronze Telly Awards, which honor the best television commercials, film productions, and web content.

More about the two award-winning features:

Crisis Guide: Pakistan uses video, images, timelines, and motion charts to examine the roots of Pakistan’s challenges, demonstrate what these problems mean for the region and the world, and explore potential directions for the country. It draws on analysis by a wide range of policymakers and analysts, such as General David H. Petraeus, commander, U.S. Forces, Afghanistan; Shahid Javed Burki, former finance minister of Pakistan; Pervez Hoodbhoy, an Islamabad-based nuclear physicist; Radha Kumar, a peace and conflict resolution specialist in New Delhi; and Daniel Markey, CFR senior fellow for India, Pakistan, and South Asia. 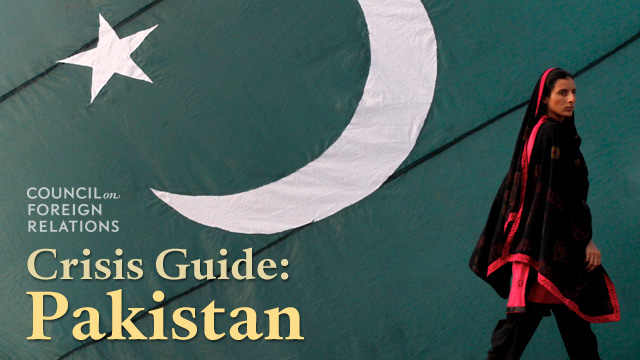 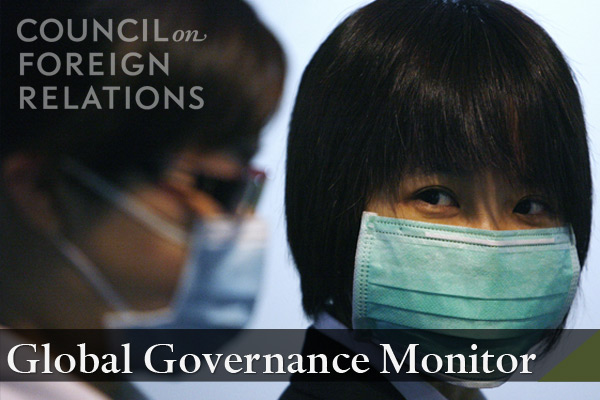 Global Governance Monitor: Public Health surveys the strengths and weaknesses of efforts around the globe on health issues and offers concrete ways to improve the global health regime. Highlights include a graphic timeline tracing the history of public health initiatives from 1851 through the present, and an interactive map detailing the public health challenges that plague each region in the world, as well as the main international agencies managing them.

The public health component is one part of a comprehensive online guide that tracks, maps, and evaluates multilateral efforts to address today’s global challenges. Presented by CFR’s International Institutions and Global Governance (IIGG) program and MediaStorm, other components focus on armed conflict, oceans governance, climate change, nuclear nonproliferation, and global finance. The monitor is made possible by the Robina Foundation.

The International Institutions and Global Governance (IIGG) program at the Council on Foreign Relations aims to identify the institutional requirements for effective multilateral cooperation in the twenty-first century.

MediaStorm is a production company whose principal aim is to usher in the next generation of multimedia storytelling by publishing social documentary projects incorporating photojournalism, interactivity, animation, audio and video for distribution across multiple media.