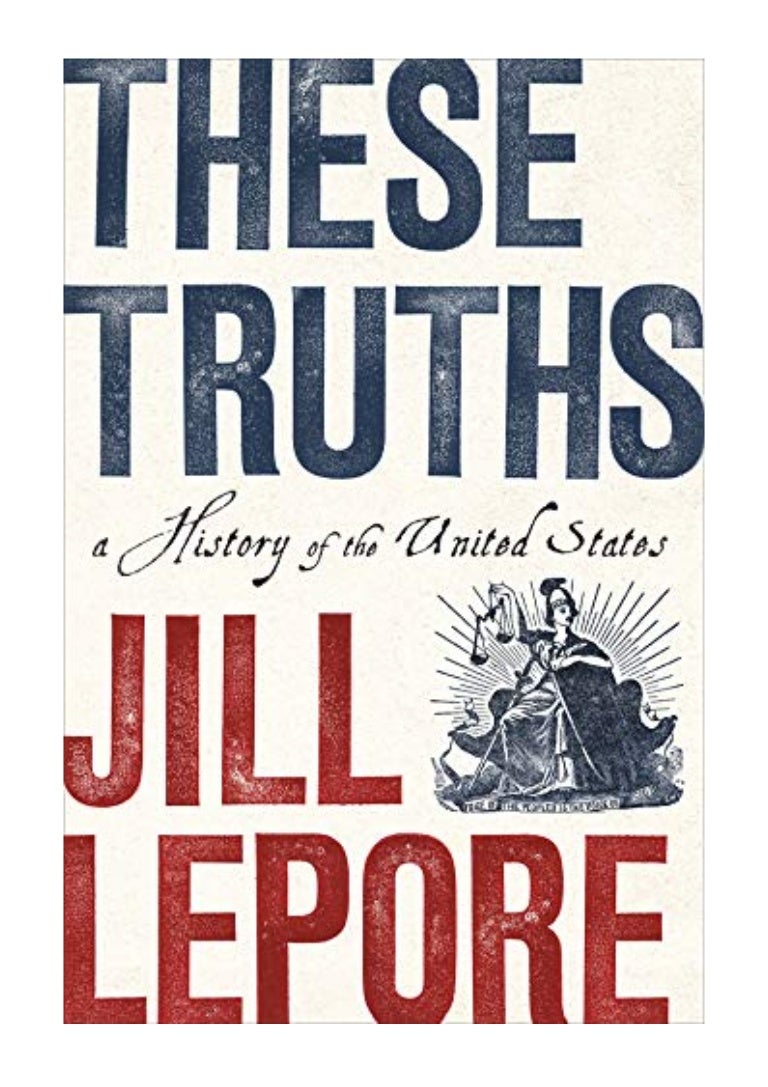 January 8, 2020—Jill Lepore has won the eighteenth annual Council on Foreign Relations (CFR) Arthur Ross Book Award for These Truths: A History of the United States (W.W. Norton & Company), a one-volume history of America. The book reflects on three ideas, coined “these truths” by Thomas Jefferson—political equality, natural rights, and the sovereignty of the people—and whether the course of American history has upheld or contradicted those truths.

Lepore is a professor of American history at Harvard University and staff writer at the New Yorker. She will be awarded the Gold Medal and $15,000 at the Council on Foreign Relations on January 13.

“Encompassing all of American history in a single volume is an impossible task, but Lepore somehow manages to pull it off. This brilliant, authoritative survey provides a fresh, provocative take on the most important questions of American national policy and identity,” said Gideon Rose, editor of Foreign Affairs and chair of the award jury, which includes CFR members, but reaches its decision independently of the institution.

The jury awarded the Silver Medal and $7,500 to historian Andrew Roberts for Churchill: Walking With Destiny (Viking).

Endowed by the late Arthur Ross in 2001, this award honors nonfiction works, in English or translation, that bring forth new information that changes the understanding of events or problems, develop analytical approaches that offer insight into critical issues, or introduce ideas that help resolve foreign policy problems.

Test your knowledge of the roles foreign countries played in the U.S. civil war, from France to Brazil.