The Center for Preventive Action has created this resource for those seeking information and analysis about the effects of COVID-19 on peace and conflict.

A surge in killings of environmentalists is part of a disturbing trend of increasing threats to social leaders across Latin America.

This April marks the twenty-six-year anniversary of the Rwandan genocide and twenty years since Paul Kagame took the reins as president. For much of that time, Kagame imposed limits on the political process, democratic debate, and opposition figures. He justified these limits by saying that the country was too fragile, the wounds too fresh, and the competitive aspects of democracy too divisive for a country emerging out of a genocide. But when does that grace period end?

Public Health Threats and Pandemics
What Is the Ebola Virus?

Endemic to the African tropics, the Ebola virus has killed thousands in recent years, putting the World Health Organization and major donor countries in the limelight as they’ve grappled with how to …

Biya, at eighty-five years old, is seeking a seventh consecutive term that would extend his thirty-six-year rule as Cameroon's president until 2025.

The euro area GDP data—thanks to Ireland—is increasingly telling us more about the tax strategies of large U.S. firms and less about the actual composition of activity in the euro area. Large investm… 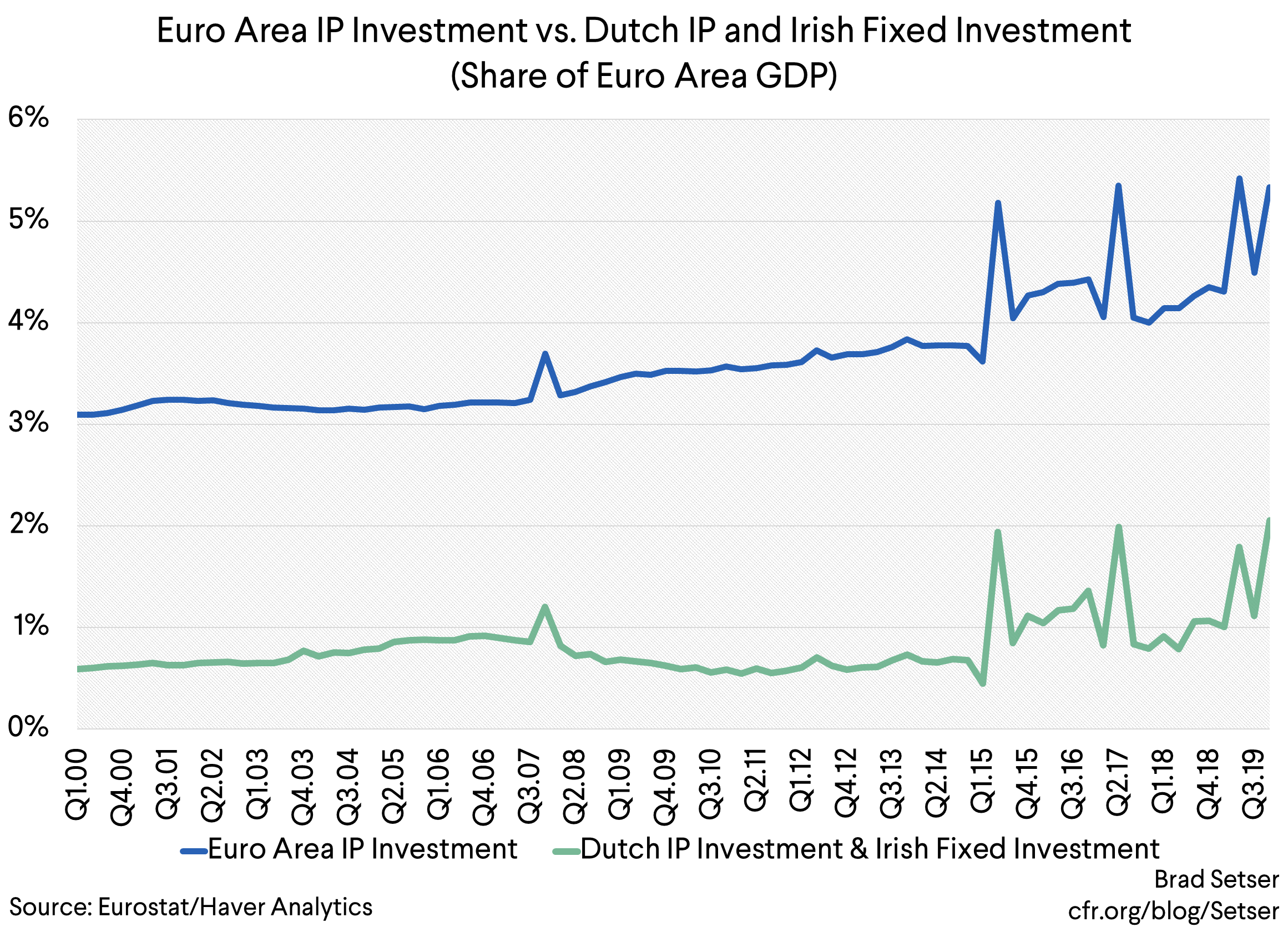 On November 4, two days before Biya’s inauguration, seventy-eight students, the principal, and two staff members were kidnapped from a Presbyterian school near Bamenda, in the Anglophone part of the country. On November 7, officials reported that the seventy-eight students were freed the day before, as was a staff member. As of November 8, the principal, a teacher, and perhaps more children, were still in captivity.

Over the past decade, the Fed has deployed trillions of dollars in stimulus while expanding its regulatory oversight. Under the Trump administration, the central bank is back on the front lines to fi…