Corruption investigations that started in Brazil ultimately triggered political upheaval across the continent.

The Biden administration made a bold commitment to support the region’s prosecutors in their fight against impunity. But corrupt courts, business associations, and legislatures could derail the progress if they are not reformed in time.

Southeast Asian nations, which have some of the greatest leverage, have done little about the military junta’s takeover and crackdown on protesters.

The Association of Southeast Asian Nations is a regional organization that brings together disparate neighbors to address economic, security, and political issues, but the group’s impact remains limited.

The Looming Catastrophe in Myanmar

President Biden hopes to show that the United States is ready to be a leader again in combating climate change.

Competition With China Can Save the Planet

The Taliban insurgency remains resilient nearly two decades after U.S.-led forces toppled its regime in what led to the United States’ longest war.

The Taliban Is Ready to Exploit America’s Exit

What Is the Taliban?

Since its ouster in 2001, the Taliban has maintained its insurgency against the U.S.-led mission in Afghanistan and the Afghan government. A collapse in intra-Afghan peace negotiations could pave the way for the group’s return to power.

Somalia Must Learn to Stand Alone

Randi Weingarten, president of the American Federation of Teachers, speaks on the considerations schools face in terms of reopening, taking into account their individual needs as well as public health and CDC recommendations. Jacob Carpenter, education reporter at the Houston Chronicle, discusses best practices for framing stories related to this topic. Carla Anne Robbins, adjunct senior fellow at CFR and former deputy editorial page editor at the New York Times, hosts the webinar.

Thomas Donilon discusses his distinguished career in business and government, including his role as national security advisor under President Barack Obama, working with three U.S. presidents, serving at the state department, and his current roles at BlackRock and the Council on Foreign Relations. Lessons Learned is a roundtable series, open to term members and younger life members, which features distinguished speakers who reflect on their career experiences, the choices they made along the way, and the lessons they have learned from them.

Preventing the Next Pandemic: Leveraging Technology for Early Warning of Spreading Infectious Illness.

The rapid rate of infection in the ongoing pandemic is catalyzing technological innovation to prevent the next potential pandemic from ever reaching a global scale. Technology is the essential tool for early testing, detection, and tracking. Through the use of modern data science techniques to develop epidemiological forecast models and personal technology such as smart thermometers and wearables to track trends across regions, preventative measures are more powerful than ever before. Our speaker Inder Singh, founder and CEO of Kinsa Inc., discusses the current and changing landscape of technology and infectious disease prevention.

Our Time Has Come

On GPS: What have we learned from Bolton's book? 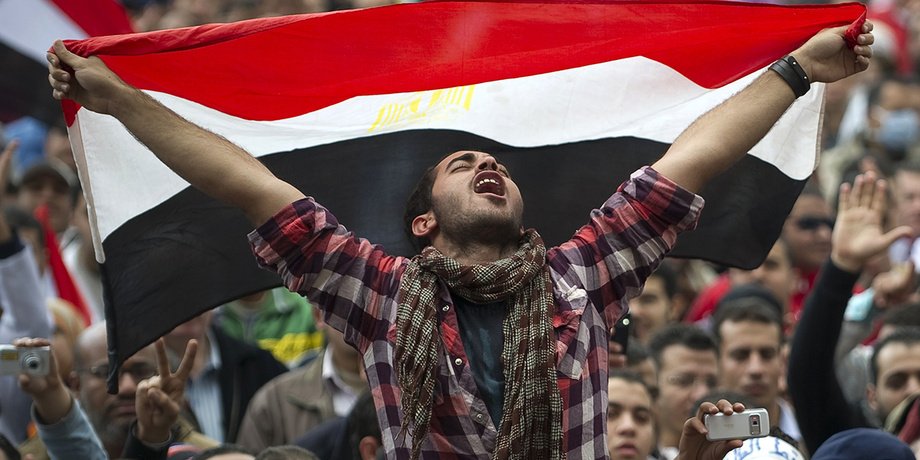 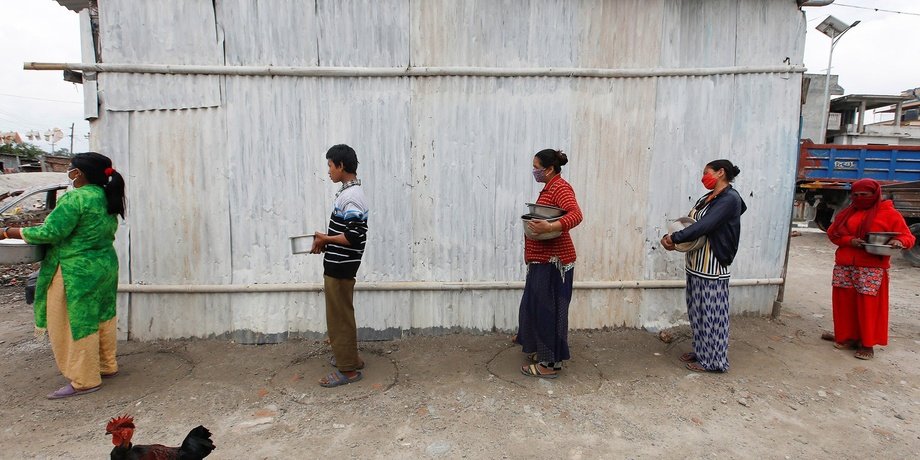 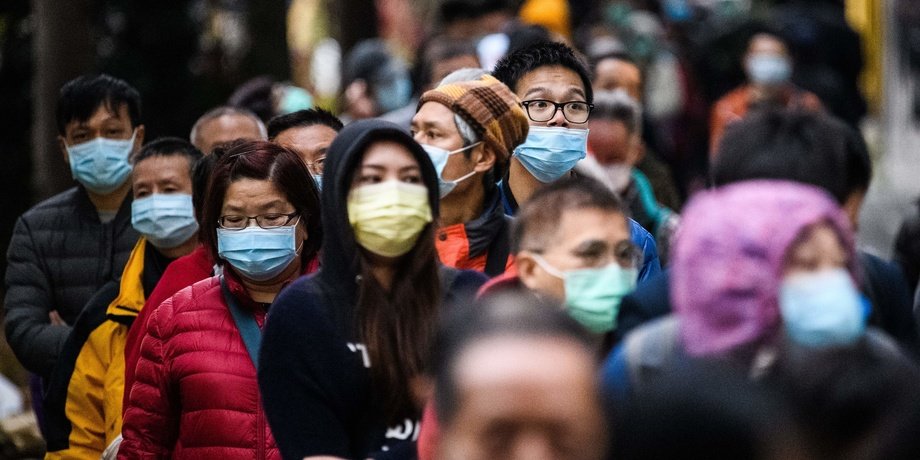 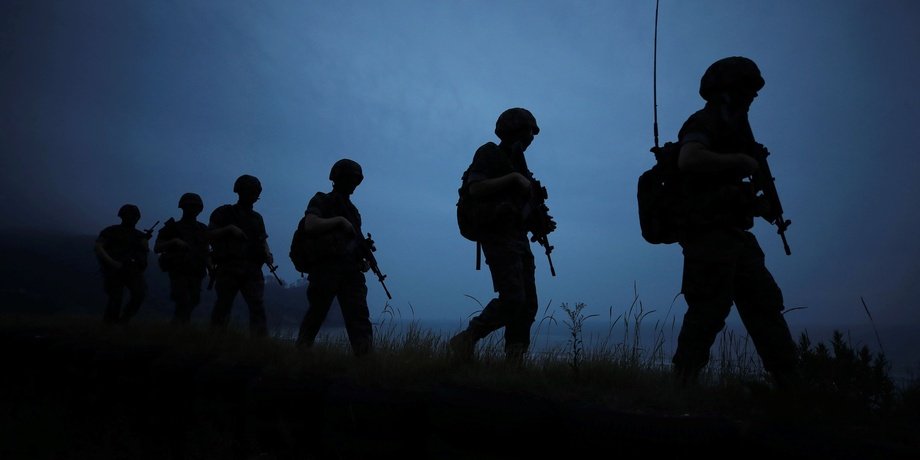 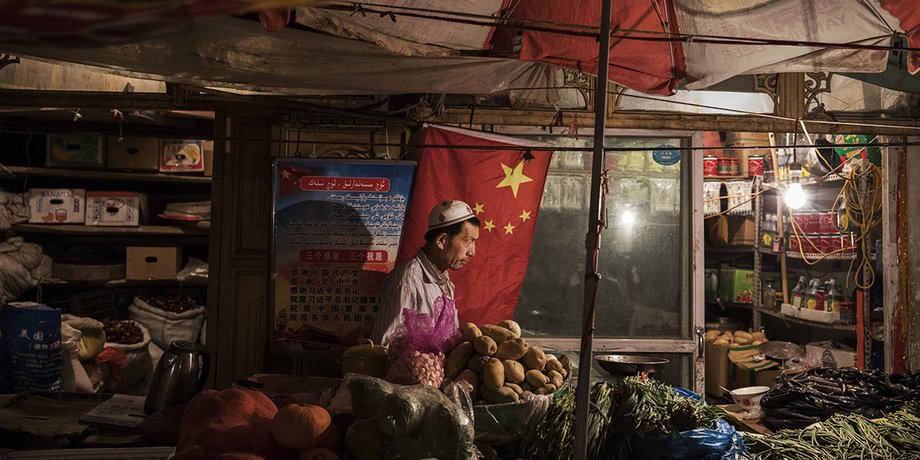 Middle East and North Africa The Arab Spring at Ten Years: What’s the Legacy of the Uprisings?

Ten years on, the lives of people in Arab Spring countries have improved in certain aspects but worsened in others. CFR.org visualizes the changes in Bahrain, Egypt, Libya, Syria, Tunisia, and Yemen.

Conflict Prevention Conflicts to Watch in 2021

Lemmon: Women’s Equality Was Launched on the Ashes of the Fight Against ISIS

Haass: The Real Test of Bipartisanship Will Be on Economic and Domestic Policies

Via Conversations With Jim Zirin March 31, 2021

Bollyky: The Inequity of Vaccine Distribution Extends the Pandemic Globally

To preserve peace in the Taiwan Strait, Robert D. Blackwill and Philip Zelikow propose the United States make clear that it will not change Taiwan’s status, yet will work with allies to plan for Chinese aggression and help Taiwan defend itself.

Ray Takeyh provides new interpretations of many key events—including the 1953 coup against Prime Minister Mohammad Mossadeq and the rise of Ayatollah Ruhollah Khomeini—significantly revising our understanding of the United States’ and Iran’s complex and difficult history.